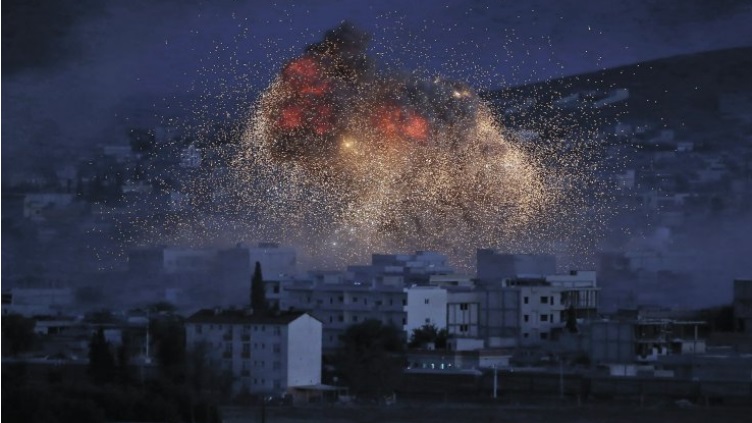 A leaked intelligence report by the Turkish national police raised an “urgent” alarm about potential terrorist attacks in the country linked with the Islamic State.

The report warned about the presence of “sleeper cells” throughout the country – particularly in the cities of Adana, Aksaray, Ankara, Gaziantep, Istanbul, Kilis, Konya, Mersin, and Sanliurfa – comprising around 3,000 people with direct links to the insurgent group. This leak comes in the aftermath of a suicide bomb attack on 6 January, which was revealed to have been undertaken by a woman who crossed into Turkey from Syria (see Turkey: 9 January 2015: Reported identification of Russian as Istanbul suicide bomber indicates evolving Islamist threat in Turkey; DHKP-C threat persists). Furthermore, in a press conference last week, Foreign Minister Mevlüt Çavusoglu revealed the government’s concerns about the possible return of at least 700 Turkish citizens currently fighting for the Islamic State. Many of these fighters, having crossed the border into Syria illegally, have made it difficult for the security forces to detect and arrest them on their return.

Despite Western pressure, Turkey has not yet permitted the US-led coalition to use the Incirlik air base in southeastern Turkey, let alone directly participate in airstrikes. A decision to do so would risk Islamic State retaliation on Turkish targets. For its part, the Islamic State has an interest in avoiding any action which would put at risk its current use of Turkish territory to support its operations in Syria and Iraq.

Unless there is a change in Turkish policy, a direct call from the Islamic State for attacks in Turkey, activating sleeper cells, is therefore unlikely in the six-month outlook. In the interim, any attacks in Turkey are likely be self-started; that is, undertaken by individuals inspired by the Islamic State, rather than acting under its direction. The risk is particularly high for Western consulates and commercial assets, in the form of suicide improvised explosive devices, as well as shooting attacks similar to those seen in Paris. Security measures have been increased for Western consulates, including additional forces and patrol groups to supplement existing static security points.