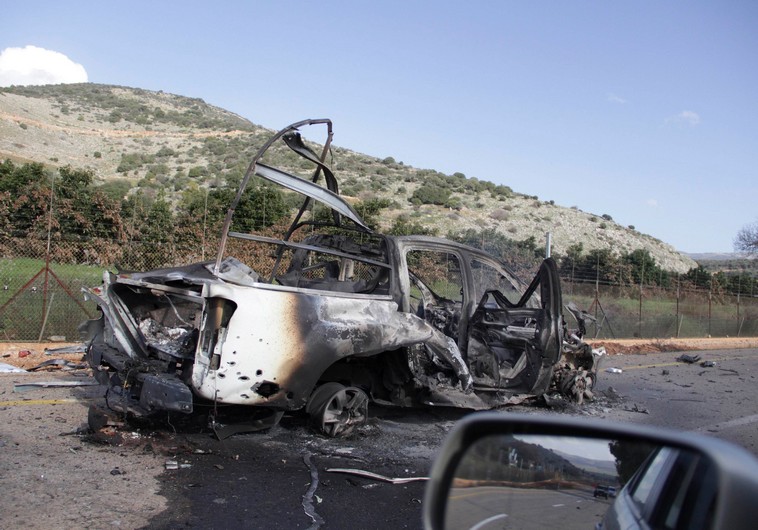 Yesterday, four rockets were launched from a Syrian-held position roughly seven kilometers inside of Syria; two of the rockets landed in the Israeli Golan Heights.  They landed in open areas and there were no casualties.  Military sources identified this as a joint effort of Hezbollah and Syrian forces; the IDF said that Syria would be held responsible for whatever happened inside of its territory.  Within hours, Israel responded with an artillery attack that yielded a direct hit on the source of the rockets.

That was yesterday.  Today was much worse. This time the attack was from Lebanon, not Syria, and it claimed casualties.  Some five or six Kornet anti-tank missiles were launched in an ambush attack against military vehicles traveling on a road about two kilometers inside of Israel, in the village of Ghajar.  The launching site is estimated to have been four or five kilometers from the IDF vehicles.

Credit: YNet
Reports are not consistent, but some additional seven soldiers were injured.

At the same time, there were mortar shells aimed at IDF bases in the area.

Israel responded with return fire into Lebanon, and declared the Lebanese responsible for what happens on their soil.  As was to be expected, the Lebanese are furious with Hezbollah for operating against Israel from their territory.

Hezbollah declared the attack to be retribution for the death of the “martyrs” in the convoy that Israel had hit.

At this point in time, additional information is scarce.  I post now simply to get the word out (not sure how widely this will be covered); more will follow in a day or two.

I cannot sign off, however, without noting that yesterday marked the 70th anniversary of the liberation of the death camp of Auschwitz.  Survivors – fewer in number every year -assembled there for a major ceremony. 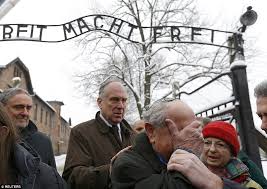 The message is that we dare not forget.  And that message carries enormous urgency today, as anti-Semitism in all its virulence is on the rise.

The difference for Jews now as versus 70 years ago is the existence of the State of Israel.  Our leaders here have a solemn obligation to defend Israel with great strength and determination.  Whether the world likes this or not is irrelevant.