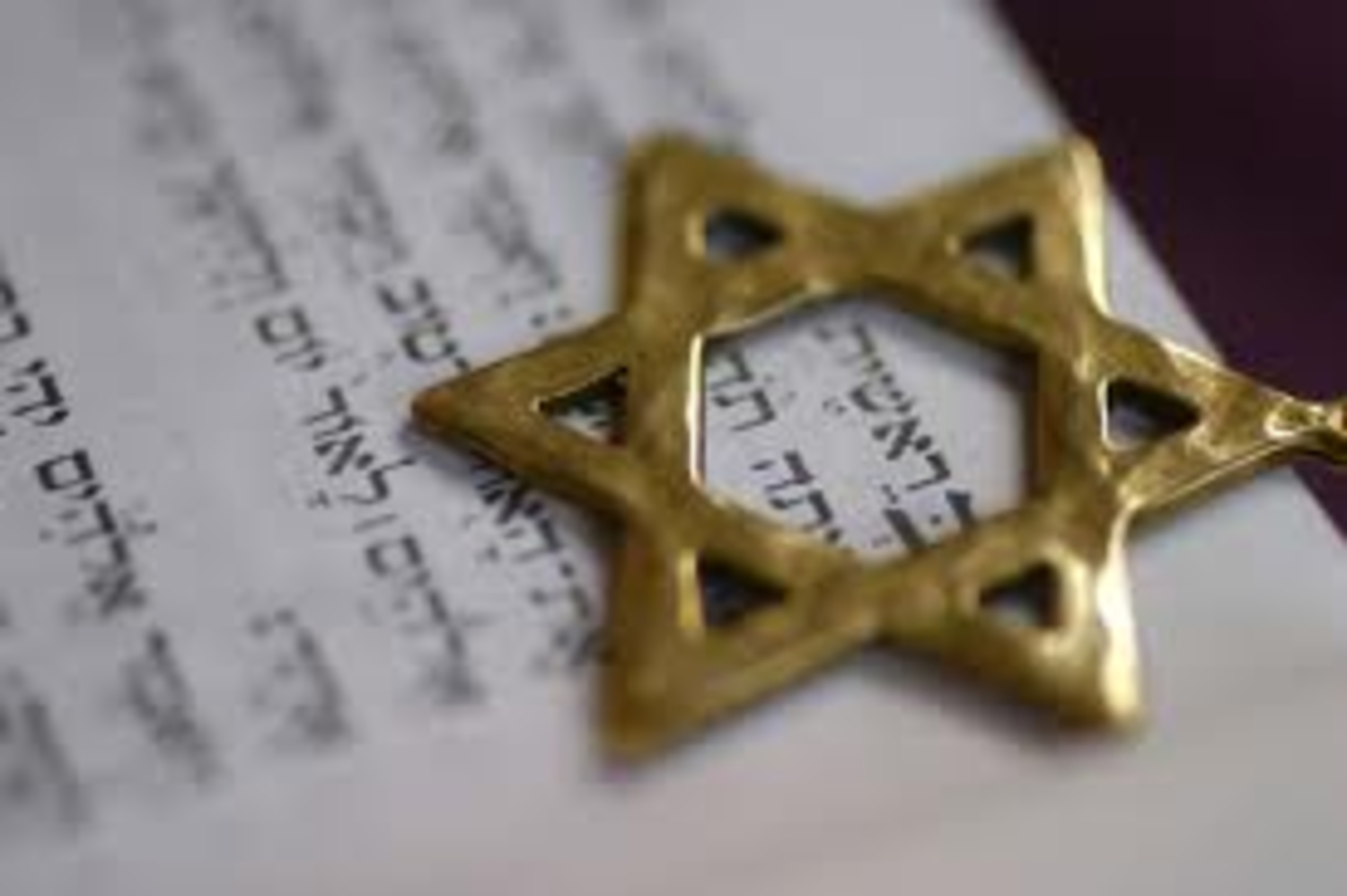 We live in a world wherein layer after layer of disguises and camouflage, hide true intentions and mask sincerity and truth. We dress in certain ways and speak with specific jargon so as to portray certain images.

This phenomenon is clearly revealed in the Hebrew language. The word for clothing in Hebrew is “Beged” and its root seems to be connected to the Hebrew word for betrayal and deception, “Bagad”, for after all the role of clothing is to hide and conceal. Clothes very often are used to hide the weakness or the negative traits of a man

“And the eyes of both of them were opened, and they knew that they were naked, and they sewed fig leaves and made themselves girdles.(Genesis 3: 7)

At times, though, the disguise can even convince the one who is wearing these clothes that he is in fact someone he is not. This is especially true of the political leadership in general, and is even more prominent during the times of elections. Too much effort is placed in how one is supposed to look and sound, rather than what one needs to be. The result is that nations and peoples are left without responsible leadership and without direction of purpose.

Man must define himself by what he does and for what purpose he does it and not by what he wears. Only then can the clothes serve Man’s higher calling rather than Man being enslaved to the image the clothes are meant to convey.

It is for this reason that Torah in this week’s Torah portion demands that we take that external “beged” and elevate it into a vessel of holiness.

“You shall make holy garments for your brother Aaron, for honor and glory.”( Exodus 28:2).

We see this as well in the concern Judaism places on how one is to dress in public and the modicums of modesty to be attained. The concept is again revealed with the tzitzit( Numbers 15:38 ) affixed to the corners of the garments.

The concept is to take the clothes that usually adorn and camouflage man and use it to adorn and reveal G-d. It is only then that man’s purpose and destiny is revealed.

Yet how can one function in a world that is blinded by the clothing and the masks? In essence, one can adopt the language and intonations of this world of falsehoods but must never lose sight of one’s inner truth.

Netanyahu must choose his words carefully when he speaks in Congress but he cannot veer from the simple truth of confronting and discerning evil. The leadership with vision like Nafatali Bennet can choose techniques and words that are hip and current to get the message across but he must never lose sight of the truth that that he speaks for.

We are approaching the festival of Purim that is all about clothing, costumes and masks. Those items we dress our children with are meant to remind us that all things in this world are hidden behind masks.

It is the reading of the “scroll of Esther”(Megillat Esther) that is meant to remind us of eternal truths and purposeful direction.

The term Megillat Esther, then, describes a book that unveils the mastermind of the unfolding drama. It reveals all the dots that need to be connected. Only then with such an awareness, can one pierce through the haze of confusion and charades that has enveloped our world.

Then we shall see days of confusion and danger that will be “ reversed for them from grief to joy and from mourning to a festive day-to make them days of feasting and joy, and sending portions one to another, and gifts to the poor.”( Esther 9:22)