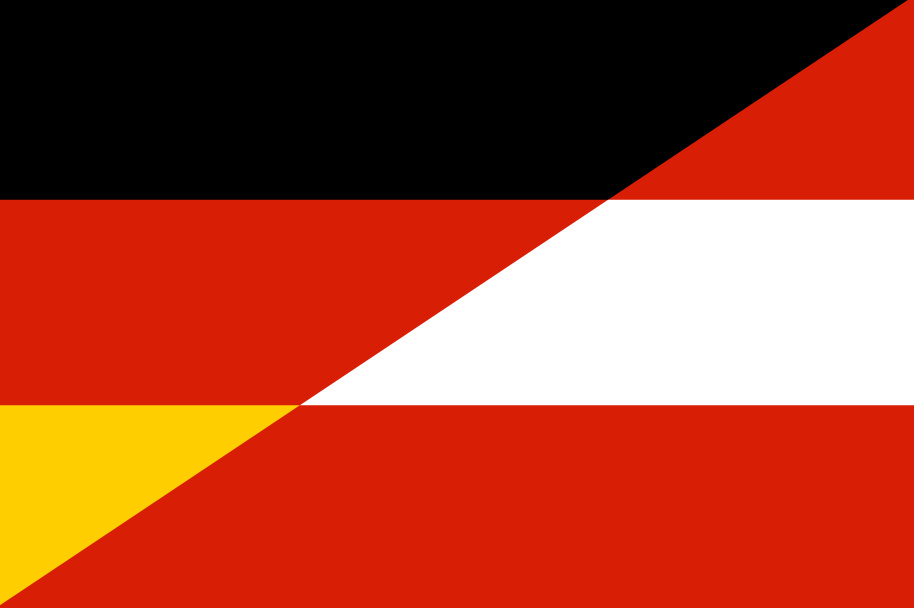 Who says that history does not repeat itself?

As I listened to Barak Obama extol the virtues of the agreement with Iran and heard the chorus of hallelujahs bursting forth from the international choir, I could not help recalling the words of Neville Chamberlain and the cheers of those who believed in 1938 that peace in our time had been achieved.

To refresh your memory here are the memorable words uttered by the British PM: “the agreement made in Munich is in my view only a prelude in which all of Europe may find peace…”

Here is the reaction of Ban Ki Moon in 2015: “I warmly welcome this historic agreement. I believe that this agreement will lead to greater mutual understanding and co-operation on the many serious security challenges in the Middle East. As such it could serve as a vital contribution to peace & stability in the region and beyond.”

Read what this month’s president of the Security Council, New Zealand’s Murray McCully, had to say: “this agreement is a positive development for regional stability in the Middle East.”

Similar sentiments are being expressed by democracies and dictatorships alike while the few who express dismay are portrayed as war mongers and opponents of “peace.” The jubilant Mullahs in Tehran cannot believe their luck with Iran’s nuclear chief crowing that all of the Islamic Republic’s red lines on international access to its facilities (including the covert ones) were accepted. No wonder they are whooping it up over there.

Just as the adoring crowds and most of the media in 1938 were more than willing to swallow every deception and sell Czechoslovakia down the river, so today the same suspects are willing and eager to abandon any semblance of solidarity with those who will inevitably be the first targets of Iranian duplicity. Despite ringing declarations and soaring rhetoric there is a fundamental lack of resolve to confront the inevitable duplicitous and evil intentions uncorked by this agreement.

You only need to see what happened with North Korea to realize how the same scenario will now be repeated with Iran. Both these regimes are in cahoots and their leaders are no doubt convulsing in laughter as they watch Obama, Kerry and the rest of the gullible negotiating teams claim a glorious victory.

A brief analysis of this latest appeasement should serve to demonstrate what disasters lurk just around the corner.