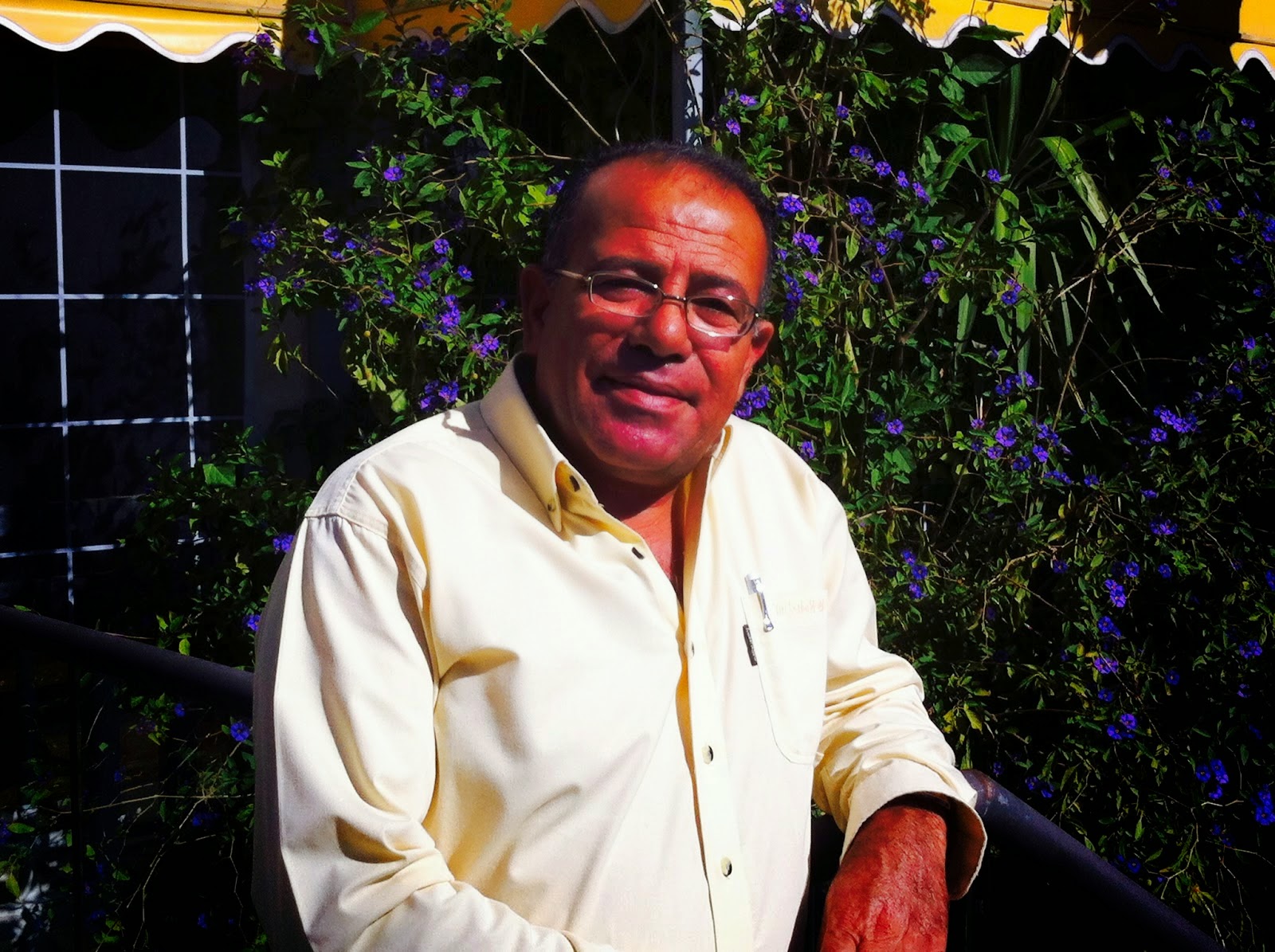 According to those who know Yiddish this term, especially popular amongst Israelis, is used when someone wants to quickly (and often very bluntly) get to the point.

Tachlis is all about efficiency and getting to the best solution or the point as quickly as possible, without concern for feelings or flowery language.

Those of you living in Sydney, Melbourne, Wellington and Auckland should be prepared to be exposed to plenty of tachlis in the coming weeks because heading your way is a dynamic speaker who will blow away all of the myths surrounding the ongoing conflict between Israel and its Arab neighbors.

In an exclusive interview with Michael Kuttner, J-Wire’s Israel based correspondent, Bassem Eid explained how conventional political correctness on the subject is not only wrong but leading to a complete dead-end. Speaking bluntly and with passion he made it clear that from his own personal perspective as a Palestinian the solutions currently being promoted will lead nowhere.

Bassem is a Palestinian Human Rights activist and Arab Affairs Analyst for the Voice of Israel. His family has lived here for several generations and has witnessed all the momentous events which have impacted on Muslim and Jewish families, especially since 1948.

J-Wire: Who do you hope to meet in Australia & New Zealand?

Bassem: Anyone who will listen to the truth and be prepared to acknowledge that the current narrative is fatally flawed. I am especially keen to speak to university students, the media, Jewish and non-Jewish groups and of course opinion makers. Ignorance must be combated.

J-Wire: What about pro-Palestinian groups?

Bassem: Yes, especially those groups. I believe that they are doing enormous damage to the Palestinian cause. The biggest problem today is countering the disinformation spread by them and their Jewish & Israeli leftist supporters.

J-Wire: You think that the international community has its priorities wrong. Can you explain?

Bassem: Definitely. The rest of the world (via the UN) should be focusing its attention on improving the dire economic situation rather than obsessing about statehood. Once people have economic security they are less likely to engage in terror and will be more concerned with the health, education and welfare of their family.

J-Wire: What do you think the average person is dreaming of?

Bassem: A decent job, good education for their children and a health system which protects them. Those are their priorities with politics a distant objective. In fact most ordinary people are fed up with the shameful political corruption which currently exists in the PA and Gaza.

J-Wire: Do you mean that settlements and the security wall are not the burning issues which keep people awake at night?

Bassem: The Palestinian political leadership has managed to manipulate the international community and media into believing that. In actual fact reality is the opposite. The average person wants a better life and democracy with respect for human rights.

J-Wire: The political leadership based in Ramallah and Gaza is distrusted?

Bassem: Not only are they distrusted, they are hated. People have lost faith in their leaders. I will go further. These politicians lied to my grandparents. They lied to my parents. I am not going to let them lie to me!

J-Wire: Those are strong words.

Bassem: Yes. As a result of what happened to my family and countless others and the continuing lies today, I am determined to fight for the truth and expose the double standards and hypocrisy.

Bassem: The BDS advocates, UNRWA and other similar groups are all based on perpetuating the suffering of the Palestinians. The dragging of millions or billions of dollars from the rest of the world does nothing to solve the refugee problem and merely prolongs their miserable plight.

J-Wire: As a Palestinian Arab, you are certainly presenting a radically different perspective from the one we usually hear.

Bassem: I have only scratched the surface. Based on my own experiences there are many more revelations to come.

Michael Kuttner strongly recommend that readers take the opportunity to listen to Bassem when he visits your city and believes you will be blown away by what he has to say. He speaks not as an Israeli nor is he funded by any Zionist organization. He speaks from the heart and as someone who takes an active part in Palestinian Arab society he is authoritative as well as being a fearless fighter for human rights for everyone regardless of their ethnicity.