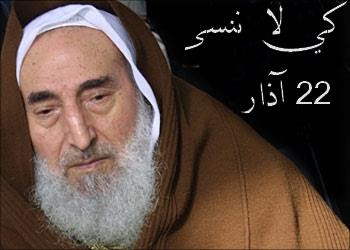 On Facebook, there is a community page called UNRWA Schools International – Jordan.

It is probably not an official UNRWA page, although it uses the UNRWA logo and is meant for UNRWA school employees in Jordan.

And this page is run by one of those UNRWA employees, Moh Sarrar.

On this page, there are tributes to Hamas co-founders Abdel Aziz Rantisi and Sheikh Ahmed Yassin. And Yahya Ayyash, the “engineer” to pioneered suicide bombings. Another UNRWA teacher, O Abd Halim Battah, also has a thing for terrorists: His timeline also has lots of photos of his UNRWA school and of educational materials. He is no “imposter.”

The evidence against UNRWA is mounting by the day. The media is starting to notice. Chris Gunness’ lies are becoming more outrageous. And the pressure is only going to increase until UNRWA decides to do the right thing and attack the problem, not the people reporting the problem.