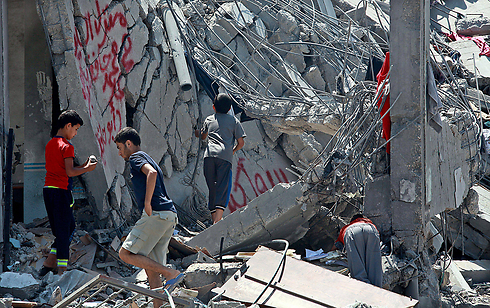 Hamas leaders are facing criticism inside and outside of Gaza for enjoying a lavish lifestyle while Gazans suffer.

Hamas leaders have been often seen in recent days talking about the suffering of the residents of Gaza. But while most Palestinians are faced with shortages and restrictions on movement in the Gaza Strip, this is far from the case for officials from Hamas, which has been the de facto ruler there since throwing out political rivals Fatah in 2007. At the same time, Hamas’ opponents renewed their attacks on the group, claiming it received its orders from Qatar and Turkey, and was actually a carbon copy of the Muslim Brotherhood. After Egypt’s Muslim Brotherhood president Mohamed Morsi was deposed, the criticism against Mashal and his associates only increased.