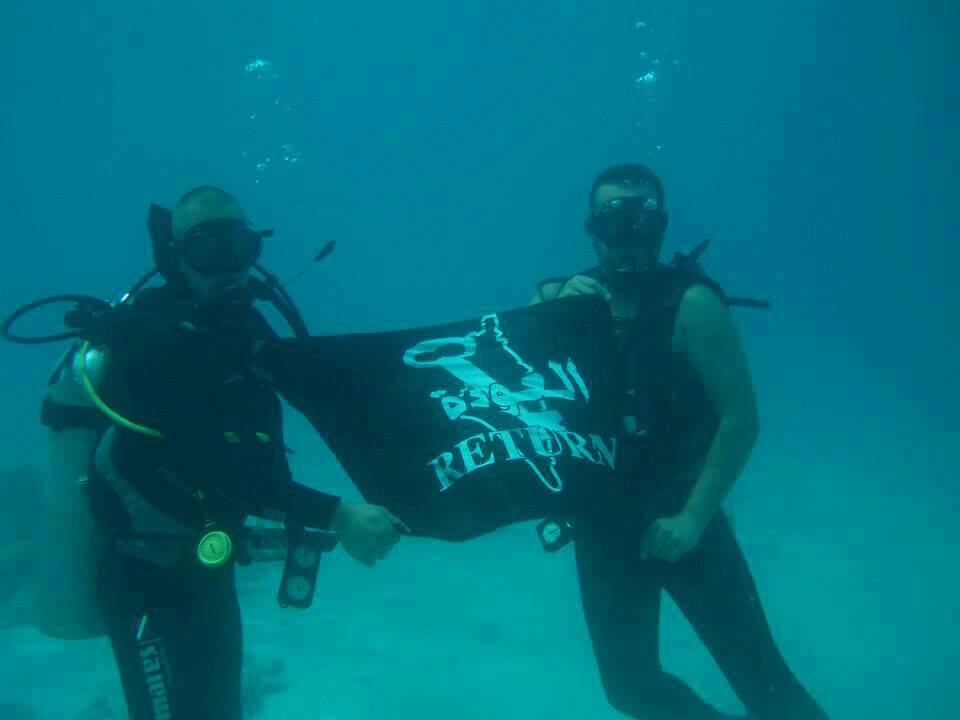 Khaled Abu Walid Kadous is an UNRWA teacher in Nablus.

Even though he lives in the area of British Mandate Palestine spends a lot of time posting about “return” to destroy Israel. And he is not talking about a peaceful process, either. He may be a wee bit biased. Which is supposedly grounds for disciplinary action by UNRWA, we are told.

UPDATE: It turns out that he did not post these images but was tagged on them by someone else.

Kamal Zuhairi is an UNRWA teacher in Irbid, Jordan. He also likes to teach his kids to fight Israeli soldiers. The caption calls for a third intifada. This caption calls for bloody revenge. These are UNRWA teachers, inciting violence under the UN name.