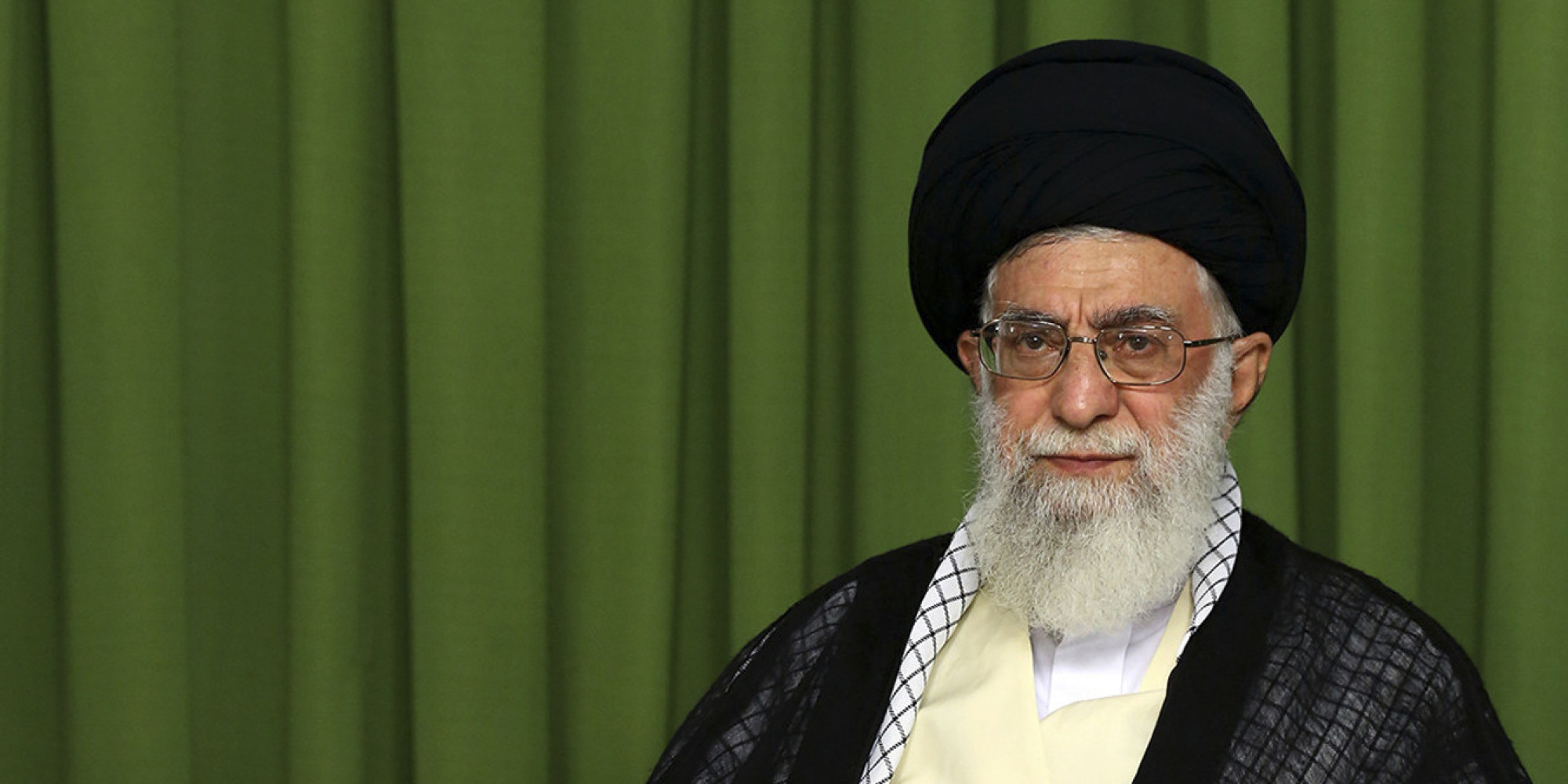 Incitement to genocide is defined as a crime against humanity in the UN Convention on the Prevention and Punishment of Genocide and the Rome Statute of the International Criminal Court. Furthermore, the UN Charter prohibits a nation threatening the existence of another.

Dehumanization, Demonization, Delegitimization, Disinformation and Denial of Genocide (the 5 D’s) are all examples of incitement to genocide, as are threats and glorification of perpetrators of genocide and genocidal terror.

Perpetrators use the motifs of the five D’s to instruct, recruit, order and direct followers. The motifs also desensitize and intimidate bystanders. The TV screen in the living room, the teacher in the schools, and the preacher in the places of worships deliver the motifs to millions in real time — and reach lone wolves. The internet and 3 G cellphones reach so-called “lone-wolves,” which is a misleading term in itself. Cradle to grave repetition results in habituation, patterning and addiction to the motifs of hate and intergenerational transmission. In Rwanda, the term “heating the heads” is used to describe the effects of incitement targeted at the entire population.

The Jerusalem Center for Genocide Prevention has prepared timelines on Supreme Leader Khamenei’s statements during the years 2000-2010 and 2012-2015, in which we have graphed the frequency of his genocide-inciting statements in relation to the frequency of outside political interventions against Iran. In fact, Iranian incitement against Jews goes back to the 1980’s.

When we look at the timelines we see two striking trends:

In 2003-4, after the US invaded Iraq, Iranian incitement from the entire leadership decreased, but increased after Ahmadinejad’s election in 2005.

In 2007, after the US Defense Intelligence Agency put out a National Intelligence Estimate, saying that Iran had stopped enriching uranium, reported Iranian incitement from the entire leadership increased. (See Richter and Barnea Tehran’s Genocidal Incitement- http://www.meforum.org/2167/iran-genocidal-incitement-israel) Later this statement was discovered to be erroneous and misleading.

Since the start of open negotiations and even more so with the P5+1 agreement, Khamenei’s statements have become ever more frequent and shrill.

Other data indicate that the above ups and downs in incitement roughly parallel trends in executions and political repression as well as export of terror and nuclear enrichment. Similar associations were already apparent during the presidency of Ahmadinejad. (See More Mein Kampf by Yael Stein, Tamar Pileggi and Alex Barnea Burnley- http://www.genocidepreventionnow.org/Home/GPNISSUES/Issue4Fall2010/tabid/90/ctl/DisplayArticle/mid/473/aid/143/Default.aspx).

In short, if experience tells us anything, it is that relaxation of sanctions will bring more incitement, more export of terror, and more repression and executions, as the Iranian regime discovers that it can act with ever greater impunity.

It follows that the burden of proof is on those who believe that sanction relief will moderate the Ayatollahs. On the contrary, all the evidence suggest that relief of sanctions will enable, empower, and embolden an evil regime and its proxies. Relief of sanctions will mean more enrichment, more export of terror, more repression, and more advances in developing missile delivery systems.

Our mission as genocide scholars is to bring the data to the attention of policymakers so as to persuade them to apply the lessons learned from these timelines.