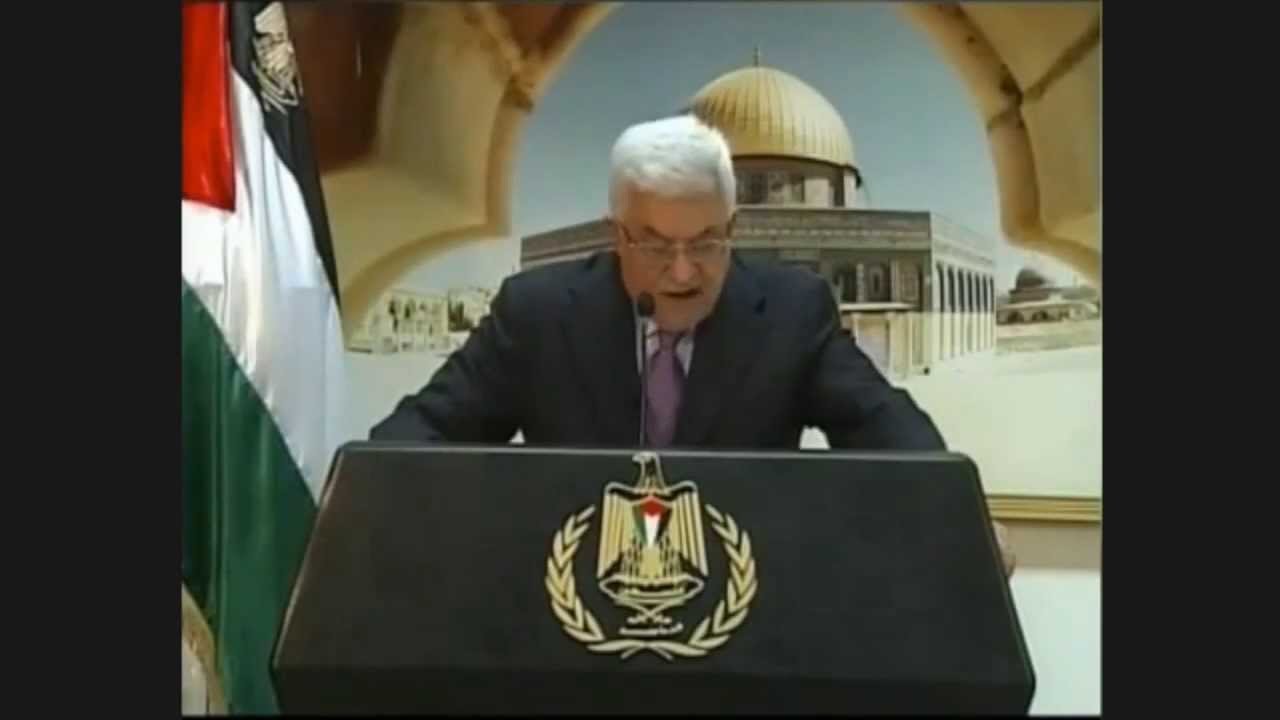 RAMALLAH, October 15, 2015 (WAFA – PLO news agency) – The Palestinian
presidency Thursday denounced statements made by the newly-appointed justice
minister, ?Ayelet Shaked, in which she incited against the official TV
station ‘Palestine’ and demanded its immediate closure.

Secretary-General of the Palestinian Cabinet, Ali Abu Diak, commented on
Shaked’s statement saying, “The so-called justice minister, Shaked, is not
ashamed of her government’s criminal behavior, which executes Palestinian
children.’

‘The only thing that annoys Shaked watching these cruel and inhuman scenes,
is the fact that the Palestine TV decided to show them on screen,” he
predicted.’

An official at the Palestine TV said those who work at this station do not
create events, but only transmit them. The TV is doing its job by sharing
the real footage with the audience.

The TV administration and crew, “who stressed they are just doing their job”,
affirmed they will not be intimidated by similar statements.
T.R/M.H