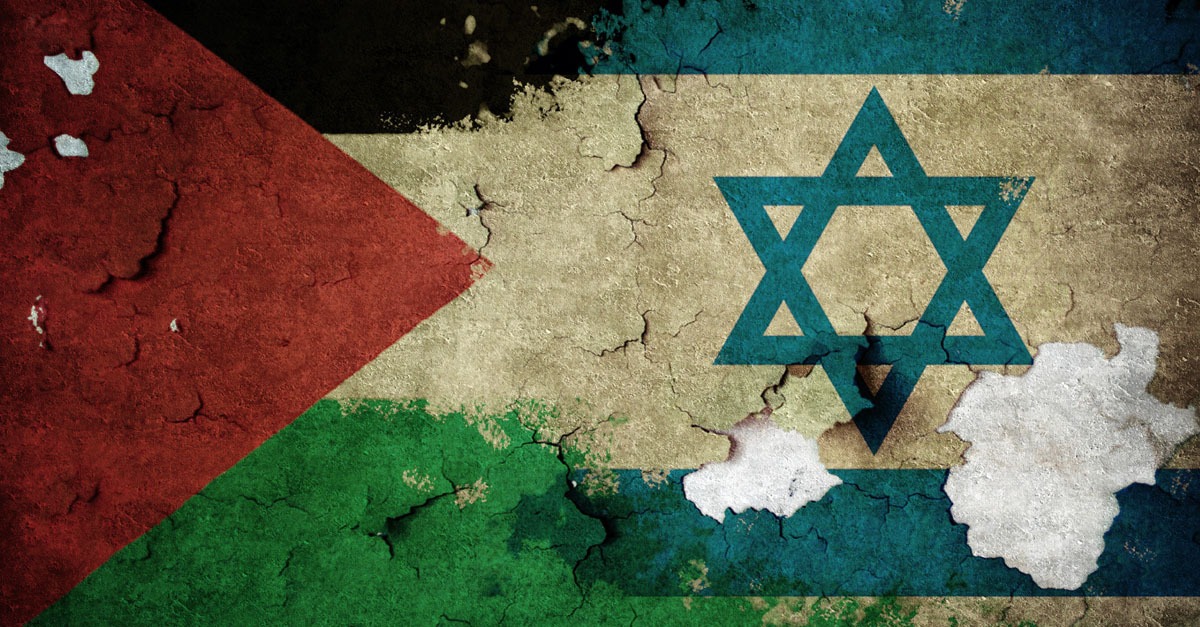 Israel today has a window of opportunity of limited duration to dramatically
reduce the possibility that a sovereign Palestinian state is established via
means other than direct negotiations with Israel.

Critical fact: The likelihood that an initiative to establish a sovereign
Palestinian state via means other than direct negotiations with Israel would
be close to zero in the absence of the existence of the Palestinian
Authority.

Some elements of the window of opportunity:

#1. Hezbollah occupied in the campaign to save the Assad regime. The
Syrian army is for all intents and purposes currently irrelevant.

#2. Egypt, Saudi Arabia, Jordan and Turkey are all heavily occupied in
dealing with domestic and other challenges (Iran, etc.) such that risk of
anything beyond a declarative reaction to an Israeli move against the PA is
close to zero.

#4. Presidential elections in the United State in 2016.

Conditions after the window of opportunity closes:

#1. A dramatic increase in the deterrent power of Hezbollah as it deploys
in Lebanon (and possibly on the Syrian border of the Golan Heights) armed
with the advanced weapons and battle experience gained in their
participation in the campaign in Syria.

#2. Massive increase in the deterrent power of Hamas as, exploiting “quiet
for quiet”, it dramatically upgrades the weapons systems deployed in the
Gaza Strip thanks to Iranian generosity.

#3. Continue presence of Russia in Syria provides an “umbrella” for Israel’s
enemies in the North, thus further enhancing their deterrent power.

#5. The possibility of the restoration of the Syrian army.

#6. The reasonable possibility that within the planning horizon Iran
possesses a nuclear deterrence against Israeli initiatives against the PA.

#7. A moderate chance of changes in the leadership of Egypt and/or other
neighbors that increases the danger of a military response against Israel to
an Israeli initiative against the Palestinian Authority.

#1. The end of the window of opportunity will not only make such an
initiative against the Palestinian Authority considerably more difficult, it
will also create conditions that dramatically increase the possibility that
a sovereign Palestinian state is established via means other than direct
negotiations with Israel.

#2. There is almost wall to wall consensus in Israel rejecting the
establishment of a sovereign Palestinian state via means other than direct
negotiations with Israel.

#3. Support for the dissolution of the Palestinian Authority does not
require rejection of the creation of a sovereign Palestinian state as a
result of negotiations between Israel and the PLO.

#5. Support for the dissolution of the Palestinian Authority does not
require support for annexation, settlement construction, a particular
position regarding the Temple Mount, etc.