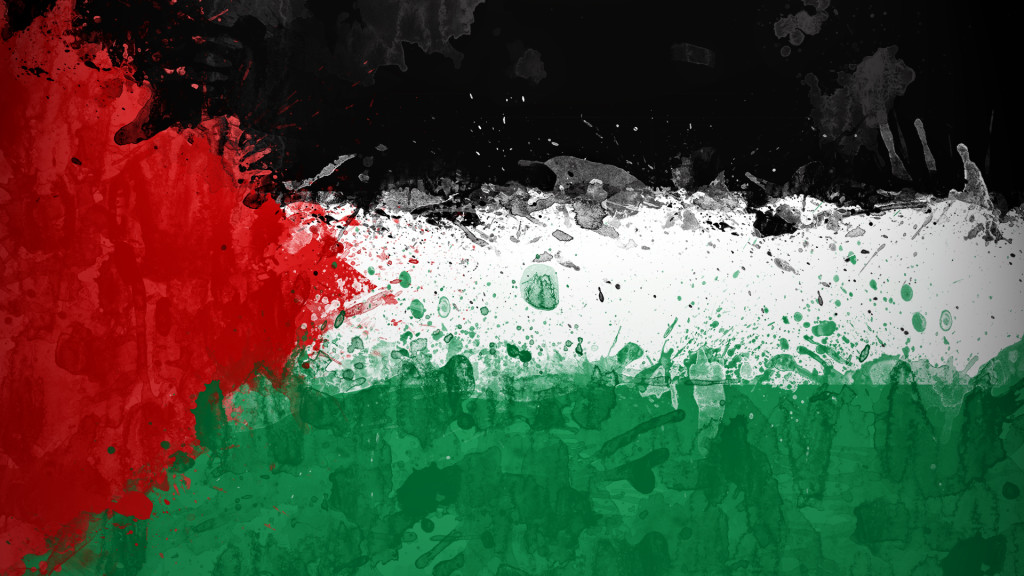 The time has arrived, in fact it is long overdue, to bury the false notion that the President of the Palestinian Terrorist Authority is a partner for peace.

Amazing as it seems there are still individuals, politicians and other assorted so-called experts who hallucinate that we have partners for peace and therefore we must make far-reaching gestures in order to placate these invisible doves of brotherhood and tolerance. There is an abundance of evidence from all sources of the torrent of hate and incitement pouring forth from Ramallah and Gaza in particular and other parts of the Arab/Moslem world in general.

It is important to remember that given the absence of genuine democracy, human rights and freedom of expression which prevails in these countries, all expressions of anti Israel/Jewish diatribes in the media and via various spokespersons, are officially sanctioned. Thus anything you read or hear emanating from the PTA and Hamas has been approved by those in charge. That means our “only hope for peace” partner, Mr. Abbas has given his hechsher (seal of approval).

His own speeches and statements continue to set the tone. Whether it is his claim that “filthy Jewish feet must not be allowed to defile the Temple Mount” or a myriad of other hate filled libels, the fact is that he and his colleagues have set the stage for the stabbings and other murderous terror attacks now taking place.

Accusing Israel of carrying out “executions” he and his cohorts elevate those who murder Jews to the status of martyrs. Of course these accusations reiterated endlessly go viral and therefore it is no surprise when the likes of the UN Secretary General, the US State Dept. and all the other usual suspects accuse Israel of using excessive force and disproportionate reactions.

It does not matter how much evidence to the contrary is provided, the myopic mob keep burbling nonsense.

Take Jim McLay, the New Zealand ambassador to Ramallah and Ban Ki Moon, the UN Secretary General, as prime examples. John Kerry deserves an op-ed. of his own as he is in a special league, closely followed it seems by Murray McCully, the NZ Foreign Minister, who wants to make a big splash at the UN.

Recently Mr. McLay, a former NZ Prime Minister and ambassador to the UN, was interviewed about his thoughts on the current situation following his visit to Ramallah. Take some time to read his analysis (link below) and then decide for yourselves whether the views expressed reflect reality or just more of the same old ill-informed rubbish. He is in good company because the flawed acceptance of the lies spread by Abbas and friends is shared by others in the international community. Demonstrating that from Ramallah shall go forth the lies of the Lord, his acceptance of the myth that all the present terror is caused solely by the “occupation” and “settlements” ignores historical realities. Someone should ask him to explain why the offer of an Arab State has been rejected many times since 1947. Is he unaware that Jordan illegally occupied half of Jerusalem plus Judea & Samaria for 19 years? During that time the non-existent Palestinians were not interested in declaring their own State with Jerusalem as its Capital. There were no Jewish settlements on Jordanian occupied territory and, despite that, there were still terror attacks and Jews were barred from visiting & praying at the Western Wall. Therefore the “excuses” for the current terror put forward by Jim McLay are purely and simply complete rubbish.

Ban Ki Moon is another candidate for the political lunacy prize of 2015. Quite frankly one does not really expect any semblance of rational attitude from the UN but the current cacophony of unbalanced utterances is hard to beat. Having rushed here on a pre-ordained fruitless mission to restore “peace” he first met with the Israeli PM and other leaders. Despite being presented with boundless examples of Abbas inspired incitement to terror he could only repeat the same old worn out mantras. After his visit to Ramallah he issued a statement claiming that the only way to end violence is to end the”occupation”. He further admonished Israel for its “over zealous” security measures. Presumably this means that Israelis faced with Arabs running them down and stabbing them with knives, axes and meat cleavers should meekly agree to be murdered because to eliminate the terrorist is a sign of excessive and disproportionate force. It is these sorts of gratuitous nonsense emanating from Wellington, Canberra, Washington, London and other Capitals which merely encourages Abbas and his terror teams to further outbursts of hate and lies. They are safe in the knowledge that no matter what they incite and do, the international community and the media will always excuse them and blame Israel.

Ban went on further to warn against the outbreak of a “religious” war. This shows how out of touch he is because the Islamists declared a holy war against Jewish infidels (and Christians) years ago.

The week is ending with two further manifestations of madness.

The French are proposing to ask the Security Council to send observers onto the Temple Mount. One can confidently assume that if this was to ever eventuate, the observers would overlook the storage of rocks and guns in the Mosque by Palestinian Arab worshippers and condemn Jews for wanting to exercise their right to ascend and pray on the Temple Mount. Ignoring the former would guarantee immunity from Islamic violence and condemning the latter would bring kudos from the rest of the world. Luckily this French display of unmitigated gall will have as much chance of success as the French had against the NZ All Blacks but the very fact that it has even been proposed shows the madness we face on a daily basis.

The icing on the cake so to speak was the attempt by Abbas to convince UNESCO to declare the Kotel (Western Wall) as part of the Al Aqsa Mosque compound and an Islamic holy site. This classic case of denial of a Jewish connection to Jerusalem and the Temple Mount only failed at the last moment because of outrage expressed by Israel and Jewish groups worldwide. Even the UNESCO chairperson was moved to ridicule the proposal thus ensuring its removal from the agenda. However that is not the end of the farce. The next move instigated by those supposedly frustrated by “occupation and settlements” was to ask UNESCO to declare the Cave of the Patriarchs and Rachel’s Tomb as Moslem holy sites, thus negating any Jewish connection. Not surprisingly this travesty of a declaration was passed with 26 countries voting in favour, 6 against and 25 abstentions. Those voting against were USA, UK, Germany, Holland, Czech Republic and Estonia. All the rest either voted with the inciters of hate or decided to sit on the fence and thus avoid upsetting Islamic sensibilities. As the places where the Jewish Patriarchs and Matriarchs are buried and which have thousands of years of Jewish connection are classified as “occupied” who cares a damn about right or wrong? After all Jewish rights can be safely ignored because everyone knows that Jews will not be burning, looting and rioting in retaliation.

As a consolation prize for having pulled the Western Wall resolution, UNESCO for good measure condemned Israel for “aggression” on the Temple Mount. That’s what passes for even handedness at the UN these days.

These are the realities we face. Every day produces more lies concocted and disseminated by Abbas and his colleagues.

What more proof is needed to convince the international community that the real aim is the elimination of any Jewish presence here?

Sadly, experience should have taught us that we cannot expect salvation from those who refuse to confront the truth.

We must no longer remain silent or inactive in the face of these murderous acts and we must make sure that politicians and the media are held accountable for their blatant ignorance and bias.

At the same time Israelis must continue to facilitate the permanent dispatch of those who carry out terror. If that upsets the rest of the world, too bad.

Lord of the Lies…writes Michael Kuttner