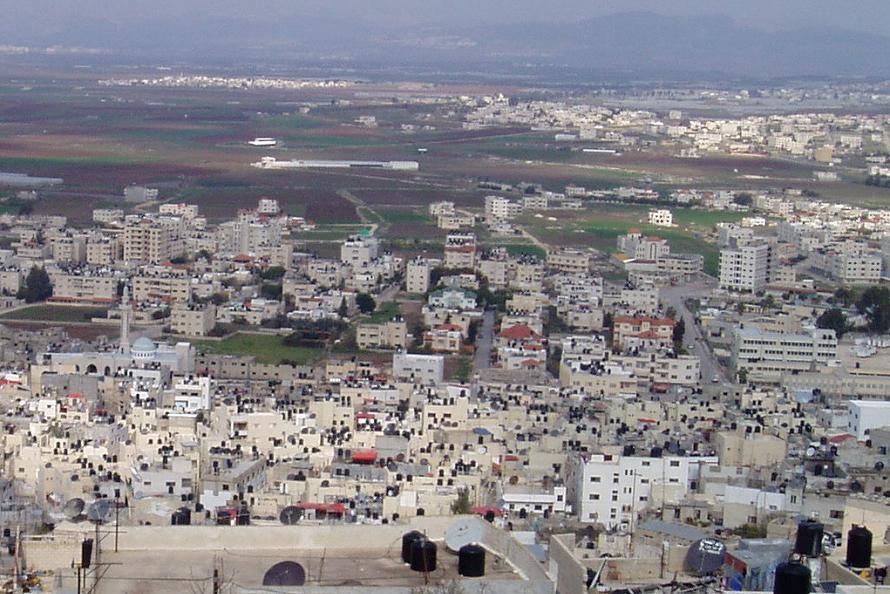 In a joint operation the IDF, ISA, and Police forces, arrested two wanted terror operatives. The operatives were plotting to carry out terror attacks and were arrested in the Jenin refugee camp.