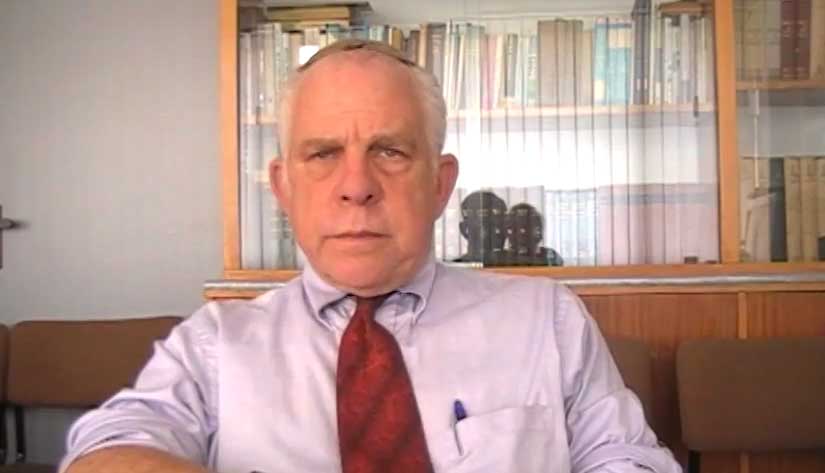 An unusual discussion was held in the Knesset’s Education Committee on Thursday, in which Palestinian Authority (PA) education system incitement to terror was analyzed.

Arutz Sheva spoke with activist David Bedein to learn more about why the event was so important.

Bedein noted that in the meeting, a researcher presented findings regarding the contents of the roughly 200 books published and used by the PA school system.

He noted that a particularly telling revelation was made by representatives of the Foreign Ministry and the Education Ministry who were present.

Bedein revealed that the Education Ministry representative said they supervise Arab schools in Jerusalem to make sure they don’t use the books.

However, the representative admitted in a crucial admission that the UNRWA schools – where a full 42% of Arab students in the capital learn – are not supervised, and are allowed to indoctrinate terror.