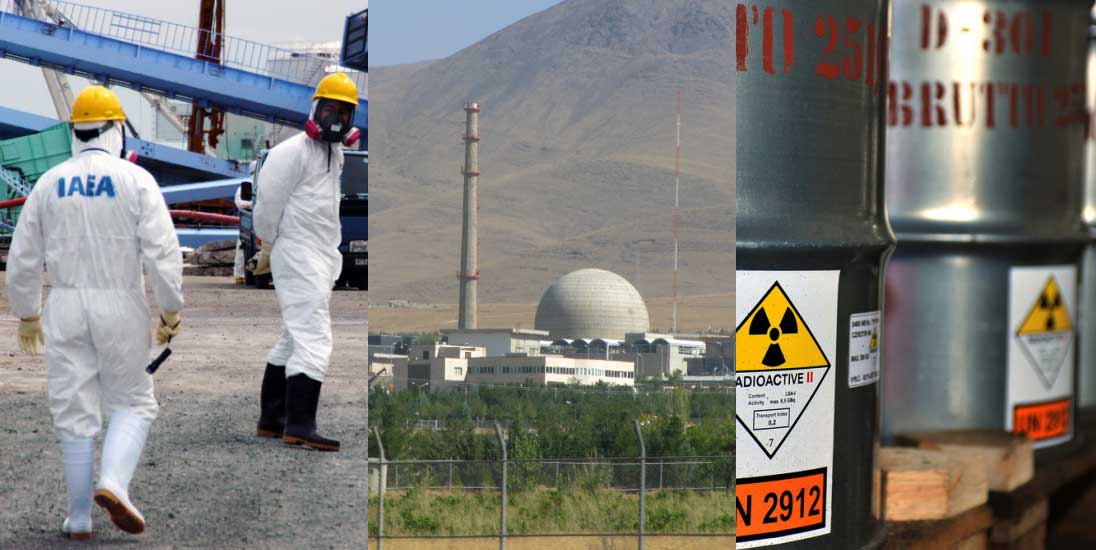 The Joint Comprehensive Plan of Action (JCPOA)1 puts Iran’s nuclear program under greater scrutiny than before and reduces the likelihood of an overt dash to the bomb for the next 10 years. But the agreement contains a number of notable weaknesses—particularly regarding undeclared nuclear activity and weaponsrelated research—that should be mitigated by adopting stronger verification measures. Under the JCPOA, Iran will retain a sizable nuclear infrastructure and the capacity to rapidly expand its atomic program. Tehran will retain a substantial uranium enrichment capacity and is permitted to augment its nuclear activity after 10 years, even though there is no technical or economic reason for it to do so.

The JCPOA undoubtedly places Iran’s nuclear program under broader and stricter safeguards than existed before the accord. From a verification perspective, the agreement contains strong points, but it also has weaknesses. It reduces and limits what Iran can produce, enrich, and stockpile. It carries particularly strong provisions concerning Iran’s Arak reactor— Iran’s “plutonium path” to a nuclear bomb—for the next 15 years. Its mechanisms to monitor declared nuclear material at declared facilities are robust. The JCPOA also puts the entire nuclear fuel cycle—from mining through enrichment to fuel fabrication and spent fuel—under monitoring and verification.