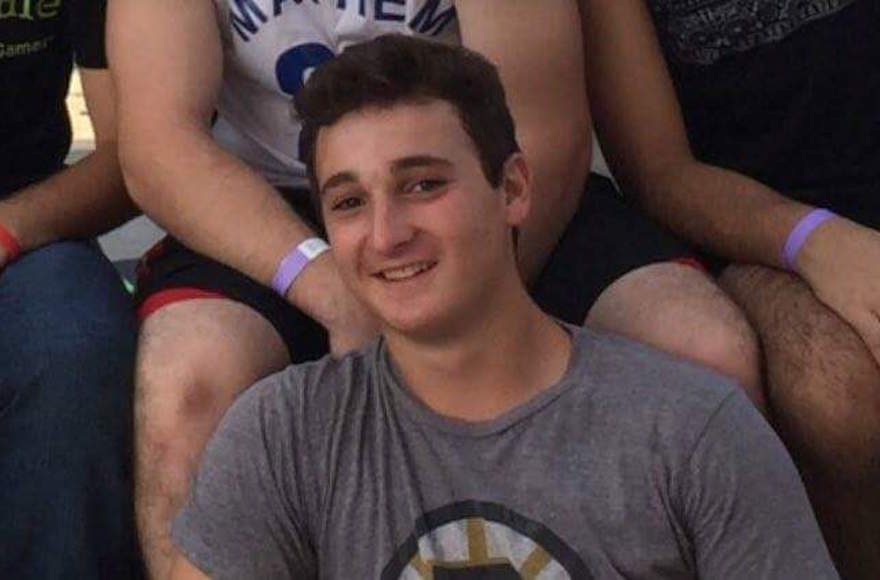 The Gush Etzion Regional Council expresses its shocked condolences to the American people and to the Jewish community in the United States following the cold blooded murder of Ezra Schwartz on November 19, 2015.

Ezra was in route to volunteer for our municipality when he was gunned down.

US Secretary of State John Kerry arrives in Israel this week, where he is expected to meet the PA chairman, Machmud Abbas.

The Gush Etzion Etzion Regional Council calls on all American citizens to ask that Mr. Kerry demand that Abbas nullify the PA law which honors those who murder people in cold blood.