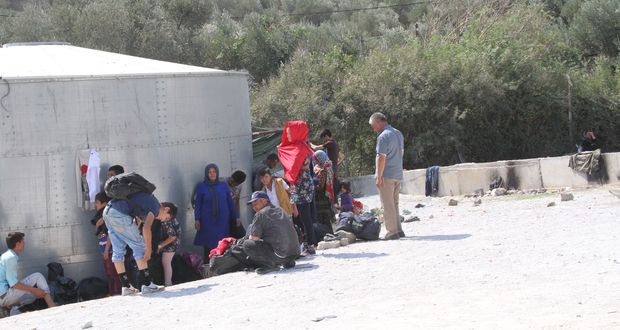 On November 26, the Liberal government announced it is waiving the repayment of an immigration transportation loan, which can be as high as $10,000 per family, to all 25,000 Syrian refugees it has pledged to bring to Canada as part of its election promise.

The Immigration Loans Program is a federal program which helps government-assisted and privately sponsored refugees to cover the cost of medical examinations abroad, travel documents and transportation to Canada. Refugees can take up to six years to pay back the loan, depending on the amount borrowed, and the interest rate this year was 1.38%. In some instances loans can be interest-free for one to three years.

According to the Vancouver Sun, the government’s Immigration Loans Program provides up to $110 million a year to refugees and has a 91% payback rate. Now that the loan repayment has been waived, none of the funds will be returning back to the government coffers.

Citizenship and Immigration spokeswoman Nancy Caron explained in an email that “The situation in Syria now constitutes the world’s largest refugee crisis, with more than four million fleeing to neighbouring countries. Many refugees fleeing Syria have lost everything they had and will not have any financial resources for some time.”

Last Wednesday, Federal officials informed refugee aid groups that the refugees, some of whom will start arriving as early as December 1, will not be charged for their flights and medical exams.

No such exception is being made for any of the tens of thousands of other refugees Canada resettles annually.

The projected cost of transporting the refugees to Canada is $100 million, which includes $50 million budgeted for identification and processing. The cost of resettling the refugees over the next 6 years is estimated at $1.2 billion dollars.

In related news, Canada.com reports that Montreal’s coordinator for Syrian refugees, Michel Dorais, is charging $1,800 per day for his services, for a total of $110,000 for a 3-month job, and his salary is retroactive to November 19 which is when his appointment was approved. Dorais’ job entails coordinating efforts to bring thousands of Syrians to Montreal in the next few weeks.