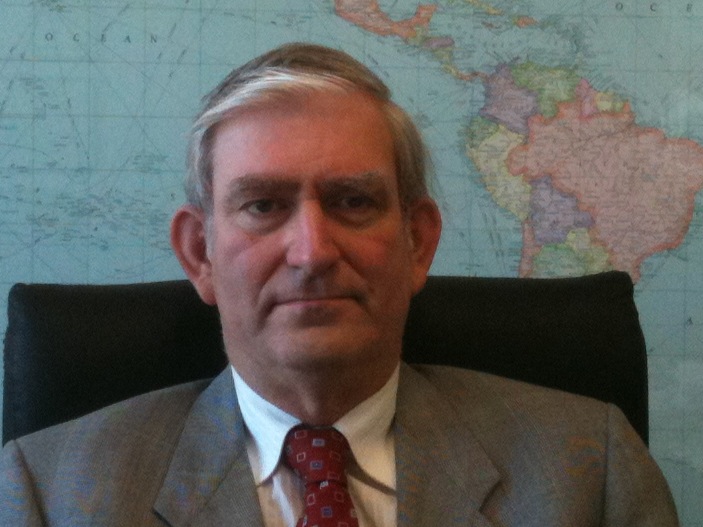 While they are intent on fighting the President of the United States on his own turf, they are attempting to do so here in Israel as well:  The representative of the Republican Party in Israel, Marc Zell, Adv., petitioned the High Court of Justice challenging the policy of the American Administration regarding information being transferred about the bank accounts of Israelis holding American citizenship.  In the Petition it is alleged that in 2010 the Americans enacted a law that obligates foreign financial institutions to transfer information to the American tax authority about Israeli citizens holding American citizenship.

The Petition alleges that in 2014 the Israeli Government decided to agree to transfer the information, but undertook to carry out a proper legislative program.  This process, the Petition contends, has not been implemented up to now.  The Petition alleges that all of the financial institutions in Israel are transferring information about the bank accounts of American-Israelis to the Israeli Tax Authority and the latter is transferring the data to the American tax authority.  However, the representative of the Republican Party in Israel claims that this process has been done in contravention of the authority granted to the government officials.  They claim that this is in violation of the Basic Laws and requires that the Government Decision be annulled on the grounds that it was unreasonable and are requesting that the transfer of information of private information of Israeli citizens to the American authorities be enjoined.

The petitioners claim that the entire process carried out by the Supervisor of Banks was done without authority.  According to them, the fact that a person was born in the United States does not grant the Government of Israel the possibility of transferring information about him and that this infringes his property right.  They contend that the broad-sweeping and automatic transfer of personal financial data to the American authorities without the ability to object is unreasonable and does not pass muster.

The Petition further maintains that similar legal proceeding are under way in the United States and Canada and that additional proceedings are anticipated to be initiated in other countries.  The original American law was intended to combat tax evasion by American citizens and not just by foreign citizens who also hold American citizenship.  The law was enacted in 2010 by the Obama Administration amidst intense criticism.  It does not just apply to every American citizen who travels abroad but only to those who hold financial assets above an amount set forth in the law.

The Petitioners maintain that in fact the American law has been transformed into a “super constitution”, since there is no Israeli law that requires financial institutions in Israel to transfer information about the accounts, but only a mere directive.

“As early as 2014 we contacted Prime Minister Benjamin Netanyahu, but he ignored our entreaties, says Advocate Zell.  “Likewise our contacts with the other government ministries gave us the feeling that this was a hot potato from which everyone preferred to run away. We were left with no alternative but to petition the High Court of Justice to prevent the wholesale infringement of the privacy rights of hundreds of thousands of Israelis holding either American citizenship or only a Green Card.”  telemyahav@gmail.com .

“Adv. Zell:  We were left with no alternative but to petition the High Court of Justice to prevent the wholesale infringement of the privacy rights of hundreds of thousands of Israelis holding either American citizenship or only a Green Card.”

Informal Translation from the Hebrew by Zell, Aron & Co.