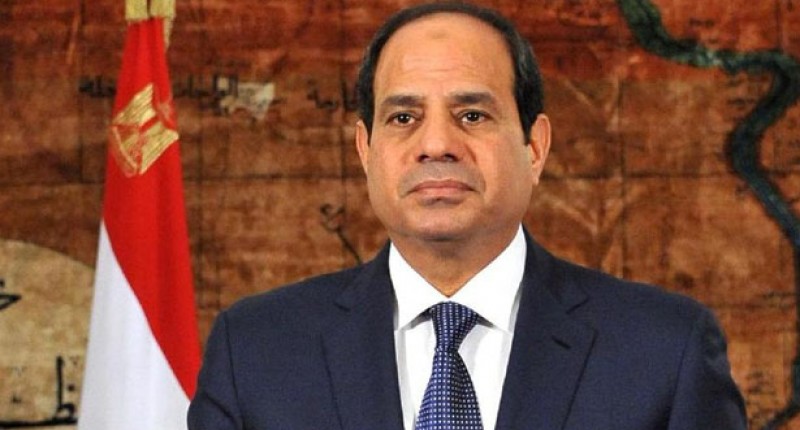 Egyptian President Abdel Fattah Al-Sisi has genuine and legitimate concerns
regarding the Gaza Strip. Its ruled today by associates of his arch enemy
Moslem Brotherhood and provides support for the radical Islamic elements
operating against Egypt in the Sinai.

Under Al-Sisi’s leadership, Egypt has made unprecedented efforts to close
down the weapons smuggling tunnels crossing between Egyptian Sinai and the
Gaza Strip – bulldozing an ever wide sterile zone (now over a kilometer
wide) and even flooding the area with seawater to make tunneling difficult.

So its very tempting for Israel to find a way to facilitate Egypt’s taking
security responsibility for the Gaza Strip.

Take note: Avigdor Lieberman has advocated this idea for years.

“Also overall security responsibility (AL: in the Gaza Strip) should be
placed in the end on Egypt…Jordan …in such an arrangement should give
support…including the issuing of passports and taking of overall and
comprehensive security responsibility for what transpires in Judea and
Samaria…Thus for practical purposes this arrangement will be, almost
certainly, a kind of two confederations – in one case with the Jordanians,
and in the other case with Egypt.”

Even if one tries to ignore the potential for conflict with Egypt over the
handling of terrorist threats and attacks against Israel emanating from the
Gaza Strip there is a simple undeniable fact: there is no way to be
certain who or what will be ruling in Egypt a few years from now.

So even if one thinks that its somehow OK for there to be Egyptian tanks,
attack helicopters and who knows what else deployed next to Ashkelon with
Egypt under the leadership of President Abdel Fattah Al-Sisi, there is no
guarantee that we won’t face the nightmare that radicals take charge of
Egypt.