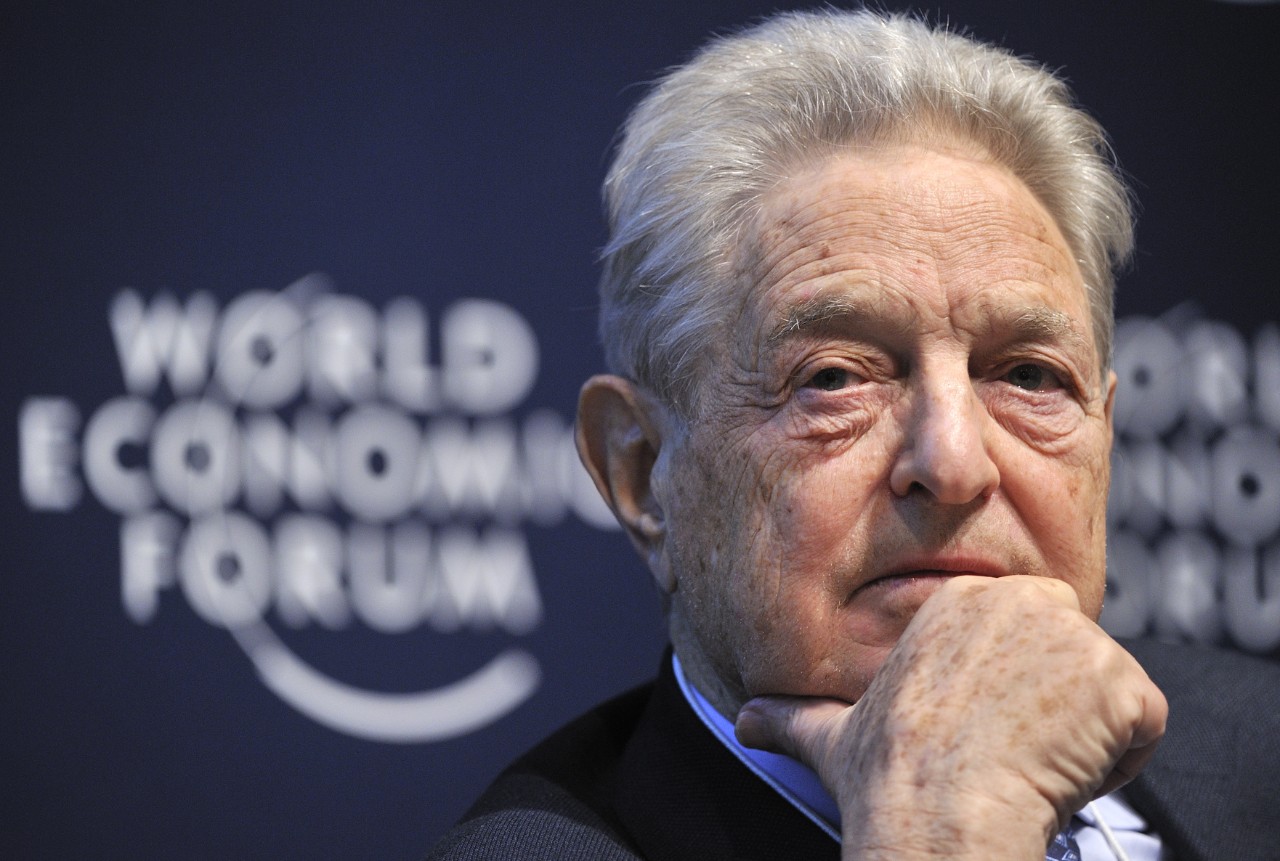 The 2,576 files were released by DCLeaks, a website which claims to be “launched by the American hacktivists who respect and appreciate freedom of speech, human rights and government of the people.”

The documents are from multiple departments of Soros’ organizations. Soros’ the Open Society Foundations seems to be the group with the most documents in the leak. Files come from sections representing almost all geographical regions in the world, “the President’s Office”, and something named SOUK.
There are documents dating from at least 2008 to 2016. In June, the Open Society Foundations also had several documents leaked by DCLeaks. Bloomberg reported that the foundation notified the Federal Bureau of Investigation to the hacking.