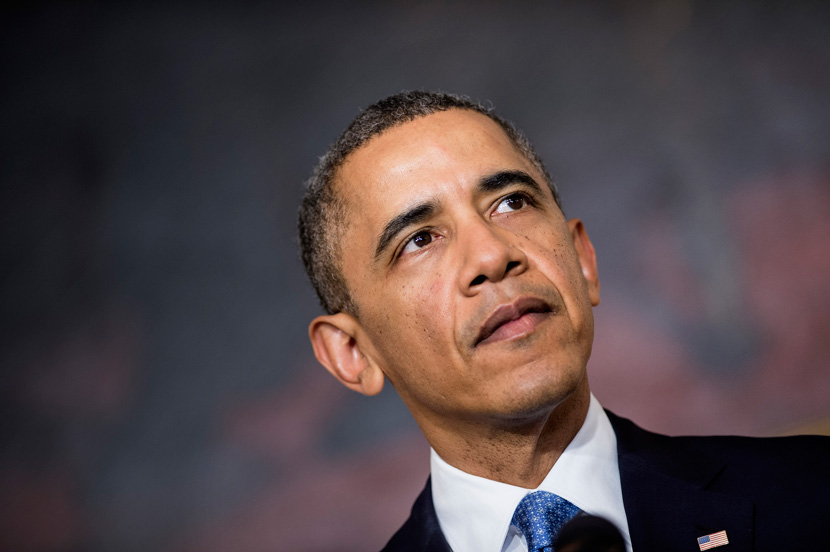 Our office was the first entity to acquire new Palestinian Authority textbooks in 2000.

We acquired the new PA schoolbooks – through direct contact with Arafat.

I had asked Arafat as to when he would express support for peace in the Arabic language.

Arafat’s response was that there would be new Palestinian Authority textbooks, and he gave  a letter of authorization to meet with his minister of education, to receive the new schoolbooks and to peruse them. Perhaps Arafat thought that he was calling his bluff.

However, The Arafat letter came in useful to meet with his PA Minister of Education, Nayim Abu Humus, on August 1, 2000 in Ramallah and then went on to purchase all new PA schoolbooks from the PA as they were issued in stages over a period of six years.

Our office became a resource as to whether PA schoolbooks are a source of peace advocacy.

Our experts who combed through the PA schoolbooks were PhD’s in Islamic studies who researched new PA schoolbooks, which educate 492,000 school children in 699 UNRWA schools, many of which were built by US AID.

The printing and evaluation of new PA schoolbooks were left to the nations that sponsored these books: Holland, Ireland, Belgium, Finland and Italy.

We also dispatched experts on PA/UNRWA education to meet with staffers of the US Congress in August 2004 to discuss the war education that was inherent in the new PA/UNRWA curriculum. Following that meeting, US AID sent a letter on Sept. 8, 2004 to our office to clarify that US AID builds UNRWA schools but does not evaluate, review or vet the textbooks taught in the UNRWA schools.

However, over the past year, the US government issued official memos to the media and to the US Congress that the US does indeed vet the PA school books taught in the UNRWA schools and that they pass   standards of acceptable peace education curriculum that would be appropriate to any UN educational institution.  A high ranking official of the US State Department who supervises US AID personally met with us a year ago and gave clear assurances the new school books used by UNRWA had been vetted by the US government.

For that reason, our office went to the expense of purchasing and translating the new PA/UNWRA books, and found them to be worse than ever before. US Tel Aviv embassy staff met with our staff in January and made it clear that they were impressed with our research on the PA/UNRWA schoolbooks.

However, when we arrived in DC in March with experts on PA/UNRWA education to meet with staff of the Middle East Subcommittee, the US government issued a new stinging memo, declaring that the US was pleased with the current PA curriculum, adding false information that the PA had introduced Holocaust studies.

Last week, our staff met  US AID officials in Ramallah who reiterated what US AID had written to our agency in 2004, which is that the US does not vet the PA/UNRWA school books.

In the words of a senior US AID official in Ramallah:

“WE DO NOT INTERFERE WITH THE PALESTINIAN  CURRICULUM”

It would seem that a war education curriculum hardly fits in with the hope that a Palestinian state   would coexist in peace with Israel. The US administration also called our bluff and thought that we would not check the new PA school books and that we would not verify their statements with the US AID office in Ramallah.