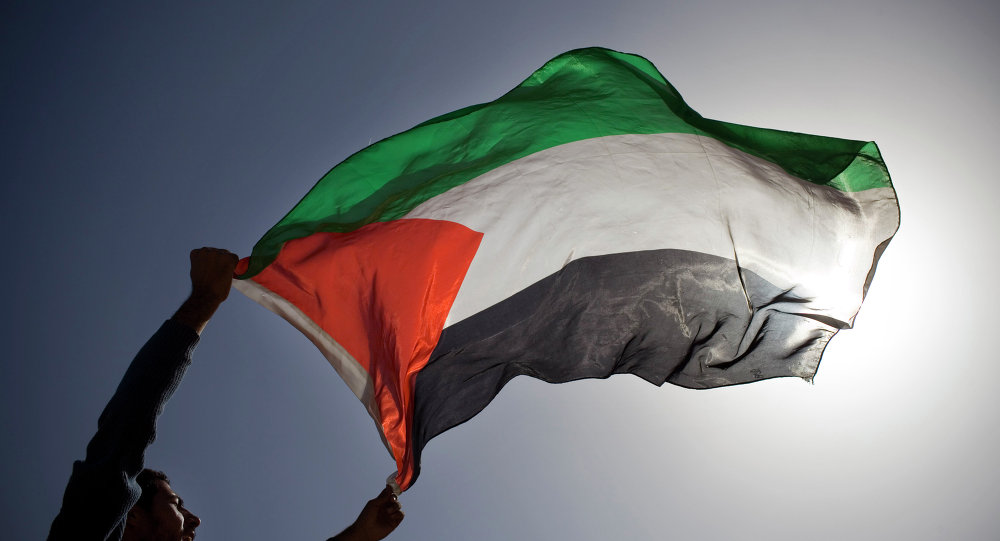 The European Union and United Nations will be using funding dedicated to empowering Palestinian women to fight the occupation of the West Bank by Israel. The EU and the UN created a $2.1 million plan to address the plight of women in Palestine, and as part of a plan unveiled in Ramallah on Wednesday, $1.3 million of that will be spent on global advocacy initiatives, according to the Jerusalem Post.

The plan was initiated, in part, by a grant of 481,773 euros from the “EU Peace-building Initiative,” to assist Palestine to be in compliance with UN Security Council Resolution 1325 on Women, Peace and Security. The Initiative focuses on fostering “conditions for a sustainable resolution of the Israeli-Arab conflict through civil society projects and citizens’ positive engagement.”

The UN is now in the process of reaching out to donor countries to raise the remaining $2 million needed for the Palestinian women’s fund. A booklet has been printed detailing how the funds will be spent. At least $100,000 will be allocated to documenting abuses of Palestinian women “by the Israeli occupation,” that will be “submitted to the ICC (International Criminal Court).” $129,000 will be spent on “developing a monitoring mechanism.” and $150,000 will go to  “preparing files of complaint.”

The plan also details a need for $202,500, to build global coalitions against “Israeli occupation” and for Jerusalem’s “non-compliance with international law.” The coalition campaign would appeal to groups like the UN Committee on the Status of Women, the ICC and other international organizations dedicated to women’s rights.

About $54,000 will go to preparing for “UN resolutions to condemn the Israeli occupation and prosecute it for its violations at the expense of Palestinian women,” while another $81,600 is reserved for “presenting written and oral reports” to the United Nations Human Rights Council, with special attention to Agenda Item 7, which deals with the plight of Palestine.

Also, $118,000 will be spent on encouraging sympathetic states to keep commitments they’ve made to Palestine on international forums. UNSCR 1325, passed in 2000, was created as an effort for women to be included in the political process of their countries, as well as participating in peacemaking efforts and for protection in areas of conflict.

The PA’s Palestinian National Action Plan for the Implementation of UNSCR 1325 incorporates many of the same elements, along with funding for transportation and health care. Alessandra Viezzer, head of the EU’s cooperation office in Jerusalem, spoke in support of the plan at the Ramallah launch according to the Jerusalem Post.

he said,”It is important that this plan, which is being launched today, does not remain incomplete, but is implemented…Please rest assured that on behalf of the EU, we stand here committed to support in our modest capacity your advocacy efforts and other efforts for the implementation of the plan.”

Israel’s Foreign Ministry, as expected, denounced the plan, saying, “We regret that once again the Palestinians are exploiting the arena of the UN to issue false accusations against Israel, instead of dealing with the core problems [of discrimination] that women face in the West Bank and Gaza.”