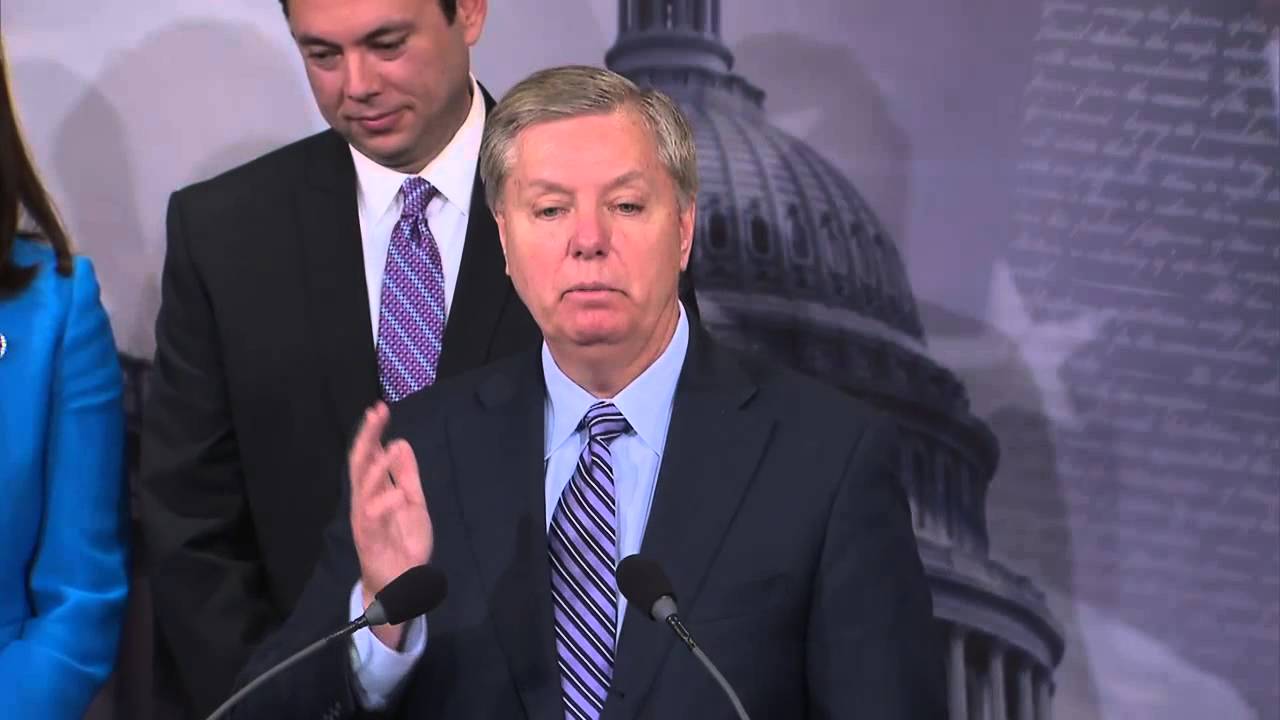 U.S. Senators Lindsey Graham (R-South Carolina), Dan Coats (R-Indiana), and Roy Blunt (R-Missouri) held a press conference today to introduce legislation which would cut off funding to the Palestinian Authority if they continue their policy of paying monetary rewards for acts of terrorism.

In March of this year, Taylor Force, a former U.S. Army officer, was stabbed to death in a terror attack in Tel Aviv by a Palestinian terrorist. The attack left ten other people grievously wounded. Stuart and Robbi Force, the parents of Taylor, joined Senator Graham at today’s press conference