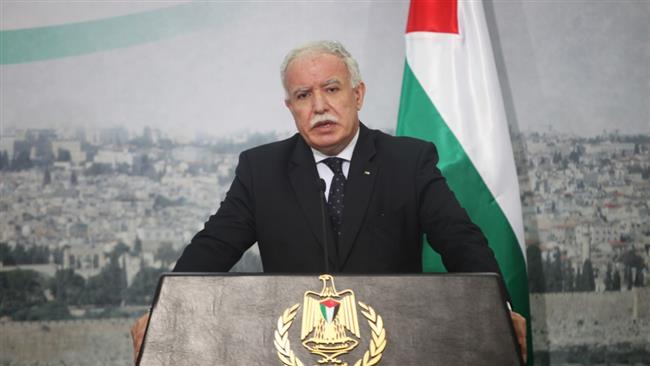 The Palestinian Authority has been struggling amid a cutoff of funds by Saudi Arabia.

Officials said Saudi Arabia halted funding to the PA in April 2016 amid a political dispute. They said the Saudi cutoff has exacerbated the PA’s budget deficit.

“The kingdom of Saudi Arabia has not paid its monthly budget obligations in seven months, estimated to be worth $140 million,” Farid Ghanim, a senior PA official, said.

Ghanim, who heads the Finance Ministry’s Budget Department, did not explain the reason for the Saudi funding halt. But Palestinian sources said Riyad was dismayed over PA Chairman Mahmoud Abbas, particularly his expulsion of former security chief Mohammed Dahlan.

“The political factor has played an important role in stopping the Saudi aid, due to strained relations with the Palestinian Authority, where Saudi Arabia would like to have a big influence on the Palestinian cause,” Palestinian analyst, Ahmad Awad said. “But the [PA] authority does not want to be part of a regional policy and seeks to maintain its independence.”

The Saudi cutoff has been followed by a slowdown in funding by Riyad’s allies. They cited the United Arab Emirates, which has hosted Dahlan and his supporters after their expulsion from the West Bank in 2011.

The PA has urged the international community to fulfill its donor obligations. But the sources said foreign support for Dahlan has sparked a decline in funds by such countries as Britain and the United States.

“If they had cut this aid years ago the impact on the PA would have been great, when such aid accounted 50 percent of expenditure,” Abdul Karim said. “Now, it makes up 15 percent.”