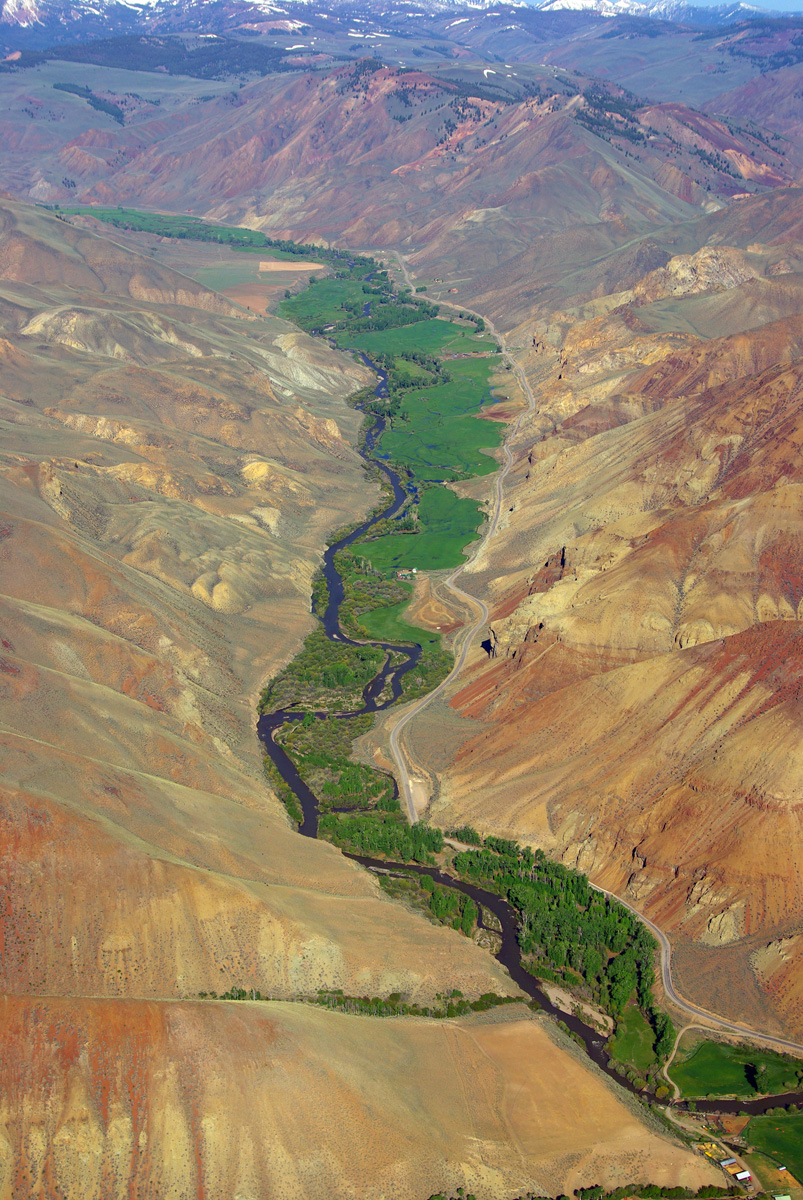 That’s ALL of Area C. No nickel and diming for A. B. Yehoshua.

The only thing Yossi Beilin could do when asked by Israel Radio Reshet Bet
was raise the demographic boogeyman.

Beilin warned that an Arab majority was inevitable.

Here’s the math as provided by Yoram Ettinger:

The result: A 66% Jewish majority in the combined area of Judea, Samaria
and the “Green Line,” highlighting an upward Jewish demographic trend
(fertility and migration wise) and a rapidly Westernized Arab demography,
especially in Judea & Samaria.

By the way – Beilin’s “solution” is a confederation of a Palestinian state
and Israel. He doesn’t give any thought to the demographic ramifications of
a Palestinian state with sovereign control over its gateways to the outside
world.

Bottom line: if demography is the key consideration, we are better off
completely annexing Judea and Samaria than having a sovereign Palestinian
state that can flood the area with Arabs who can trace back a relative who
was here before 1948.

We most certainly don’t have to aid the Palestinians in their Phased Plan to
destroy Israel.