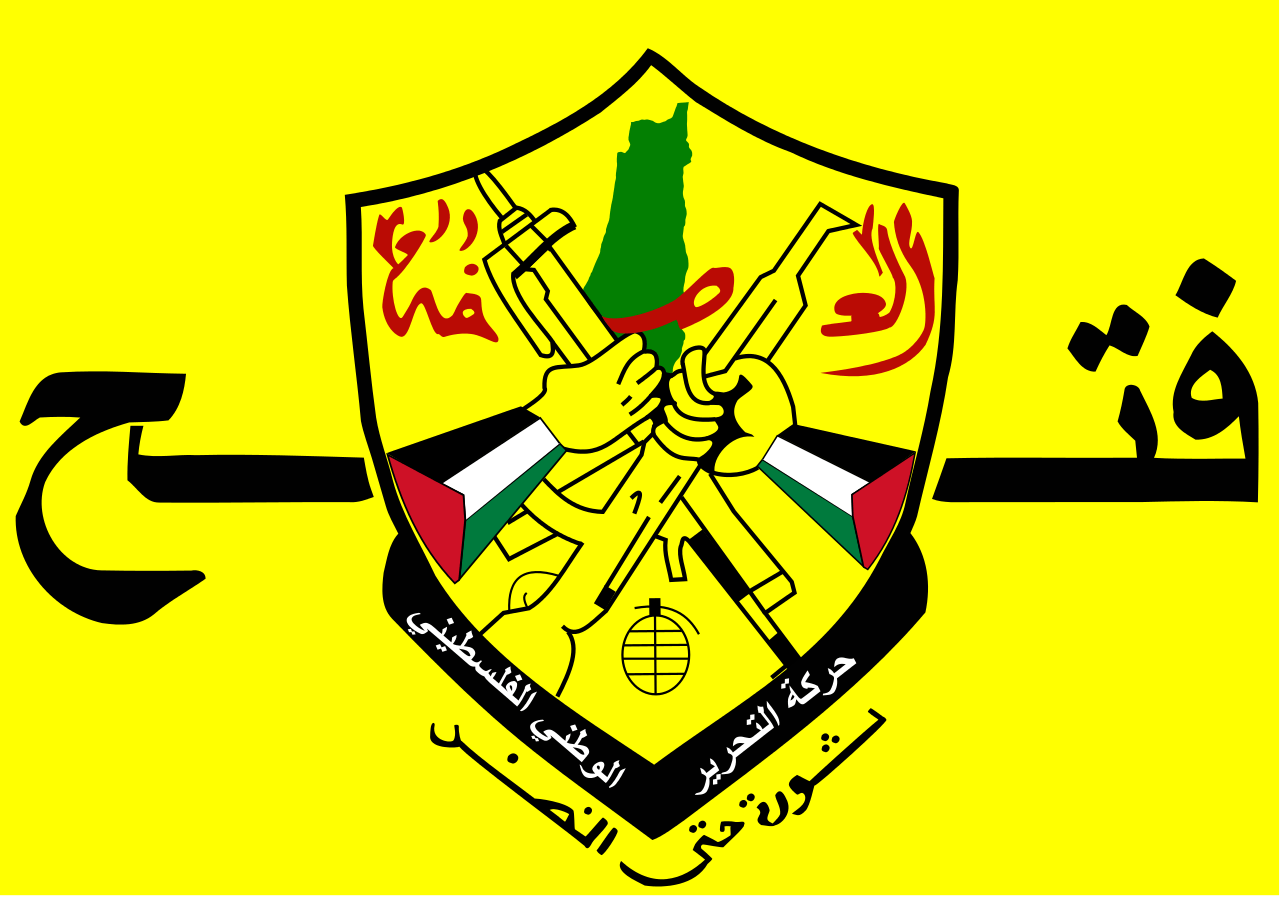 Our agency has received and perused a declassified Israeli intelligence report on the 7th Fatah Movement conference held in Ramallah between November 29 and December 4, 2016.

Fatah continues to be defined as Israel’s peace partner since September, 1993 by the government of Israel and the quartet – the US, Russia, EU and the UN.

What took place at the 7th Fatah Movement conference should challenge that definition.

The speeches given by Mahmoud Abbas and statements made by senior Fatah figures indicated the conference’s decision to strengthen the concept of “popular resistance”(decided on at the 6th Fatah Movement conference in August 2009). See our report on the 6th Fatah conference at: http://israelbehindthenews.com/the-fatah-conference-in-august-an-opportunity-missed/6195/

The term “peaceful popular resistance” hides support given by Mahmoud Abbas, Fatah and the Palestinian Authority (PA) to popular terrorism, which again erupted violently in September 2015.

Fatah uses  “popular resistance” as an acceptable alternative to Hamas’ concept of “armed struggle,” which the PA and Fatah do not regard as useful at the present stage of the Palestinians’ anti-Israeli struggle (although Fatah does not reject it in principle).

The “popular resistance” makes massive use of violence, especially the throwing of stones and Molotov cocktails, as well as stabbing and vehicular attacks.

During the past year, the “popular resistance,” which Israel refers to as popular terrorism, has caused the deaths of dozens of Israeli civilians and members of the Israeli security forces.

The PA and Fatah publicly support attacks carried out as part of the “popular resistance” and do not consider them terrorism.

They actively legitimize and aid Palestinians who carry them out by providing them with financial and media support (as well as providing aid for Palestinian murder convicts and the families of “martyrs”).

In the international arena as well, the PA fully legitimizes the “popular resistance,” attempting to blur and minimize its extensive use of violence. The PA does not consider “popular resistance” attacks, even the most deadly, as terrorism, a term it reserves for Israel and the settlers.

Speaking at the 7th Fatah Movement conference, Mahmoud Abbas rejected terrorism “regardless of motive or source,” including state terrorism (i.e., so-called “Israeli terrorism”) and that of the Israeli settlers, claiming that “We adhere to a culture of peace and tolerance” (PBC TV, November 29, 2016).

On the other hand, the PA publicly objects to the use of firearms and to turning the “popular resistance” into a military-type intifada against Israel, as advocated by Hamas.

The PA and its security forces enforce that po‎sition on Hamas and the other terrorist organizations with ongoing preventive activities and security cooperation with the Israeli security forces (despite harsh criticism from Hamas).

In principle, however, Fatah does not rule out the concept of “armed struggle.” According to the platform of the 6th Fatah conference in August 2009, the concept of “armed struggle” remains a possible future option, to be put into practice when the political and societal conditions of the conflict with Israel make it necessary. That can be seen in Fatah and the PA’s preservation of the legacy and symbols of the “armed struggle” against Israel by commemorating “shaheeds” – martyrs – (of all the terrorist organizations) killed while carrying out terrorist attacks against Israel.

In October 2015, at the height of the most recent wave of popular Palestinian terrorism, Mahmoud Abbas falsely represented the “popular resistance” as non-violent. For example, at the opening ceremony of a contracting company in Ramallah, he said that “We do not use violence or force. We believe in peace and a “popular resistance.” It is our right and obligation to continue it as long as there is aggression. We do not attack anyone and do not want anyone to attack us…We hold the hands of our brothers who defend al-Aqsa mosque…We want peace and our hand is always extended to peace despite our suffering…” (Wafa, October 8, 2015).

In the wake of the 7th Fatah Movement conference, Mahmoud Abbas, the PA and Fatah can be expected to continue their support of violence carried out as part of the “popular resistance.

“They will continue to provide financial support and media backup for the Palestinians who carry out popular terrorism attacks, while avowedly objecting to the military-type terrorism favored by Hamas.

At the same time, in the international arena, the PA blurs and minimizes its support for violence and terrorism, and spouts deceptive slogans about its support for “peaceful popular resistance”, to gain credibility for their “cause” among NGO’s, journalists, diplomats and peace groups.