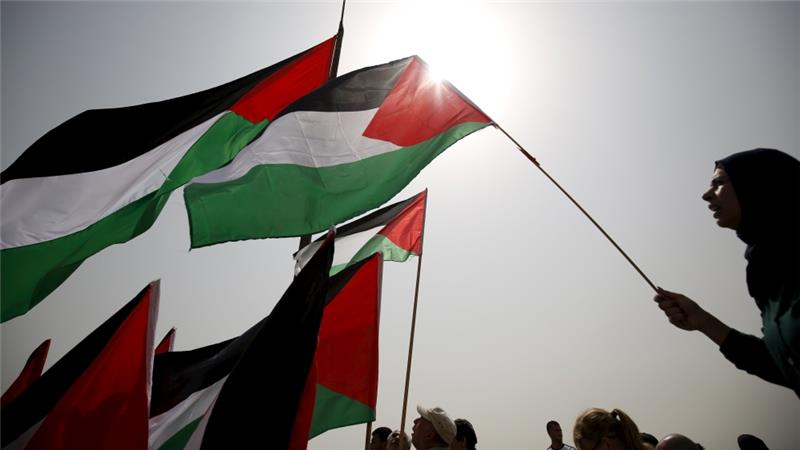 The Palestinian Authority sufferers from a critical democratic deficit, having failed to hold elections since 2006. President Mahmoud Abbas’s term as president expired in January 2009, yet, he has remained in office to this day.

The Palestinian Authority has been responsible for numerous extrajudicial killings of individuals held in its detention facilities, as well as having a long and troubling record with regards to the issuing of the death penalty. There is an equally serious and widespread phenomenon of torture and extreme physical abuse that has taken place in Palestinian Authority prisons.

Arbitrary arrest and detention continues to be a serious point of concern in Palestinian Authority areas, with this infringement of rights often used as a weapon against critics and opponents of President Abbas and his ruling Fatah faction.

Freedom of the press and freedom of expression over social media has been routinely interfered with by the authorities in the Palestinian controlled areas of the West Bank. Journalists and media outlets critical of Abbas have faced systematic harassment.

The Palestinian Authority has consistently infringed upon the basic civil rights of freedom of assembly and freedom to protest. The police regularly disrupt nonviolent demonstrations and have often used excessive force and violence when dispersing protestors, as well as members of the media covering these events.

President Abbas and other Fatah officials, along with Palestinian media outlets, have engaged in extremist incitement that has caused death and injury to many Israeli civilians, while also encouraging Palestinians to put themselves in harm’s way when carrying out attacks and engaging in violent rioting.

Women living in the Palestinian Authority suffer from widespread discrimination and unequal treatment with little or no assistance from the authorities to mitigate against this. Domestic abuse and honour violence remains a problem in Palestinian society. Similarly, homosexuals face severe ongoing persecution. The authorities have not only failed to act against this, but also stand accused of torturing and murdering homosexuals.