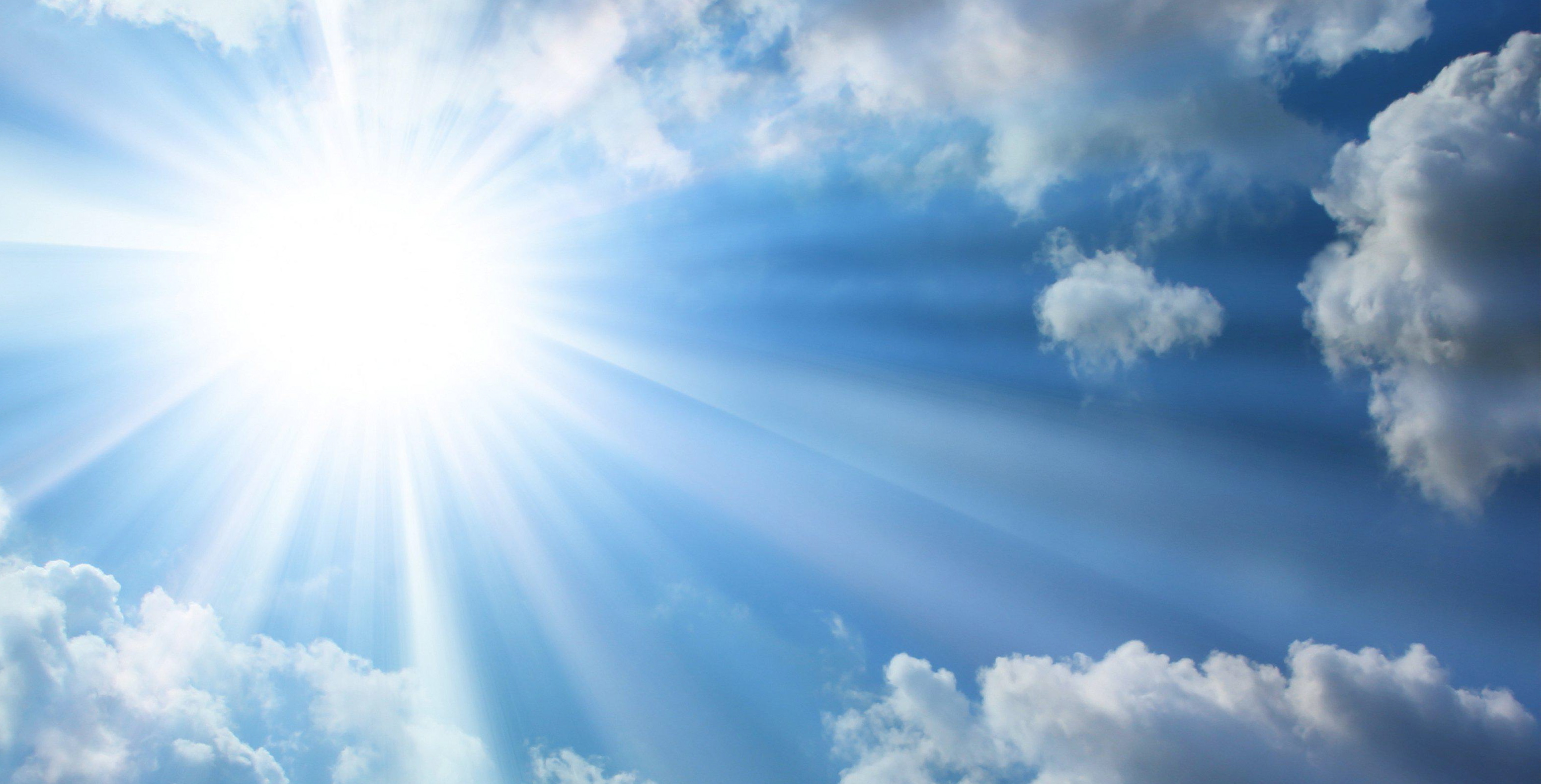 I have wrestled with myself for the past three weeks about how to write about Moshe Klibanoff, z’l, whose teachings had a lifelong effect on me, yet who never wanted anyone write a word about him or give him credit for anything.

Moshe asked not to say that he was your teacher.

From Moshe’s point of view, he was not a teacher. He would only say that he shared Rebbe Nachman.

I first met Moshe as he wandered Jerusalem in 1970, looking for people whom he could share his translations of the PRAYER FOR PEACE.

Moshe dwelled on each word of the PRAYER FOR PEACE .

Moshe would say that the trauma in Jerusalem before the six day war had shaken him for life.

When Moshe saw people digging mass graves he asked what they were doing. “We are preparing for war”. “And who is preparing for peace”? When Moshe asked this , this was not a rhetorical question.

At the root of Moshe was his desire to be a “Tam”, and not a “Chacham” . So Moshe came to my home, once a week, for almost a year, to learn “ Chacham and Tam” from Rebbe Nachman for me and my friends. Moshe taught like no other person. Dwelling on each word, “creckzing” as he share Rebbe Nachman’s teachings, Moshe implored everyone to be a TAM first, and reject the temptation to be a Chacham.

Moshe spoke of the command of personality transformation in order to be a Torah Jew. “Who am I???” Moshe would ask in tears. I can still hear Moshe swaying back and forth as we would read each word of the “Chacham and the Tam”, asking to put aside ego, ambitions, and our desire to out-do each other. I came away from that powerful year of study with Moshe with a changed course of direction – to study social work, not law or politics.

Moshe viewed life in Israel through the prism of Chacham and the Tam. He wandered with great sadness in the streets of Jerusalem during the dark days of the Yom Kippur war, crying for each soul lost.

Getting married in the months that followed the Yom Kippur war, Moshe’s soft voice remained a comfort to many, yet he never wanted to take credit for being the man who brought the comfort of Rebbe Nachman to a new generation, before Rebbe Nachman was popularized.

Moshe’s soul lives with Am Yisrael.

There were so many “I shall not forget” stories with Moshe. One of them was watching him become inebriated in my living room in Tzfat with Reb Gedalia on Purim in 1980. I can never forget the smile on Moshe’s face that Purim. That is the smile that I can see as I recall Moshe’s gentle spirit.

Moshe, I hope that these words do justice to your kind soul.

I have never struggled so hard to express these feelings.

Moshe, thank you for coming to Tfzat together with Yonah and Hannah Leah to bless the brit of our Bichor.