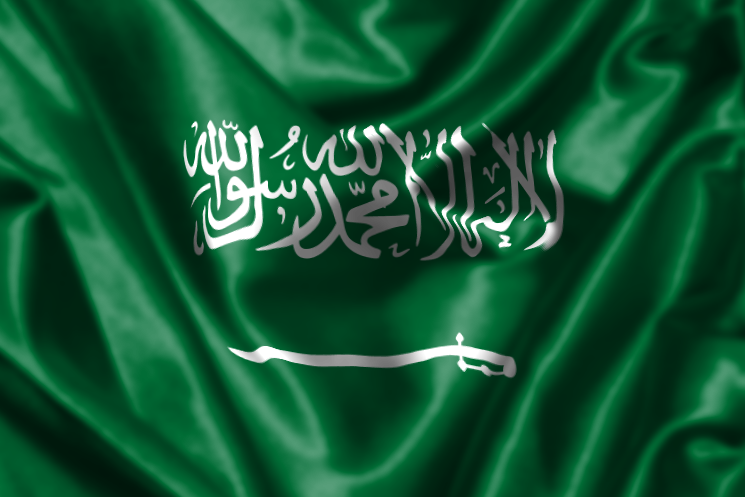 Of the five Arab League nations that border Israel, Egypt and Jordan made peace treaties with Israel, while Lebanon and Syria signed armistice agreements with Israel.

Saudi Arabia has earned the distinction as the first nation since the Third Reich which is officially “Judenrein” – Jew free.  By law, no Jew may live in Saudi Arabia.

Saudi Arabia was the patron of the Mecca agreement between Fatah and Hamas, which, for the first time in modern history, aligned all Palestinian terrorist factions against the state of Israel.

For a generation, people in Israel have forgotten that the Arab League remains at war with Israel.   Its charter has not changed one iota.  Read it:   http://www.refworld.org/docid/3ae6b3ab18.html

The Tel Aviv based Institute of National Security Studies issued a report which confirmed  Riyad is working on the bomb.  That report can be found at: http://www.inss.org.il/publications.php?cat=21&incat=&read=3973.

The report, entitled “The Saudi Nuclear Option,” authored by senior intelligence analyst Yoel Guzansky, asserts that “Various developments therefore may lead Saudi Arabia to accelerate its timetable, and along with or instead of developing independent nuclear infrastructures, it is not inconceivable that it would prefer buying turnkey components, enter into a military treaty with Pakistan, and in certain scenarios, even deploy Pakistani nuclear forces on Saudi soil because of the urgency and its lack of appropriate infrastructures.”

This study has hardly been reported in Israel – because INSS couched Saudi’s nuclear option only as a response to a possible Iranian threat against Saudi Arabia.

Only one  week after the Saudi Initiative was launched in March 2002,  Professor Itamar Rabinovich – who served as Israeli Ambassador to the United States (1993-96), chief Israeli negotiator with Syria during the premiership of Yitzhak Rabin, and a prominent figure of the Israeli left wing– wrote a crucial article in the Israeli daily Ha’aretz on April 7, 2002, when Rabinovich revealed that the Saudi plan was predicated on the acceptance of  “a just and agreed solution to the refugee problem on the basis of United Nations General Assembly Resolution 194 of December 1948.”

Only If Israel agrees to these terms, “the Arab states will consider this to be the end of the conflict and will establish normal relations with Israel.”

Rabinovich  revealed that the summit conference published a “concluding statement that emphasized, among other points, that Israel must allow the Palestinians to achieve all their rights, including the guarantee for the [Palestinian] ‘right of return’ of the Palestinian refugees on the basis of legitimate international resolutions and on the basis of principles of international law including General Assembly Resolution 194.”

The Arab League  also emphasized their support for Lebanon to use all legitimate means in regard to the liberation of its territory from Israeli occupation up to the recognized international border, and they asserted that peace and security in the region mandate that Israel affiliate itself with the nuclear nonproliferation treaty and open its nuclear facilities to international supervision.”

In other words, the Saudi plan is hardly a peace plan.

Unprecedented mass Saudi support for UNRWA can be seen in the context of increased Hamas domination of UNRWA facilities and new military indoctrination in the UNRWA schools, and in the war curriculum now used by UNRWA schools.

While it may be possible to influence western donors to UNRWA to condition funds to UNRWA on a cessation of violent incitement, such influence on the Saudis will be hard to facilitate.