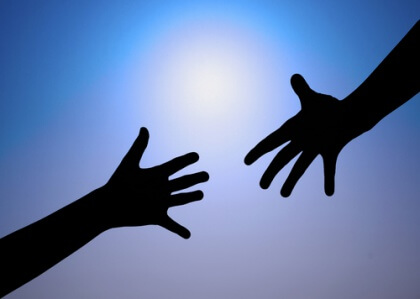 Our joy after the Six Day War was preceded by agonizing fear. At the time, I was Press Officer of Hadassah’s Medical and Educational Services.

Waiting on a lower floor of the Ein Kerem Medical Centre, I watched with great foreboding, as one lift after another brought non ambulatory patients from the wards as the efficiently organized emergency hospital and operating room took shape.

Later came the sound of helicopters bringing the first wounded soldiers to Hadassah.

At that time, Nasser and his Islamist cohorts of the Arab League were threatening to throw all the Jews into the sea, thus continuing the Nazi’s efforts.

We had barely managed to absorb the hundreds of thousands of mainly penniless refugees exiled from Arab countries after they had suffered wild pogroms and the confiscation of their property, and the jihadists were now ready to destroy their safe haven.

Then, the sheer joy of hearing we had – thanks to the Almighty’s cooperation with the brave Israel Defense Forces of Israel- won a great victory. It was as though a noose had been taken from around our collective necks. But no! Wait! We were “conquerors” of Arab land. Never mind the paucity of Arabs in Judea and Samaria – even most of those fled to the East Bank (Jordan). The Left finally had a cause after “Father” Stalin had betrayed their ideology a decade or so before. The West adopted it with alacrity, despite the wicked distortion of reality, and we have suffered from it ever since.

High time for those who are right and truthful to launch a long-delayed offensive in the battlefield of the War of Words.