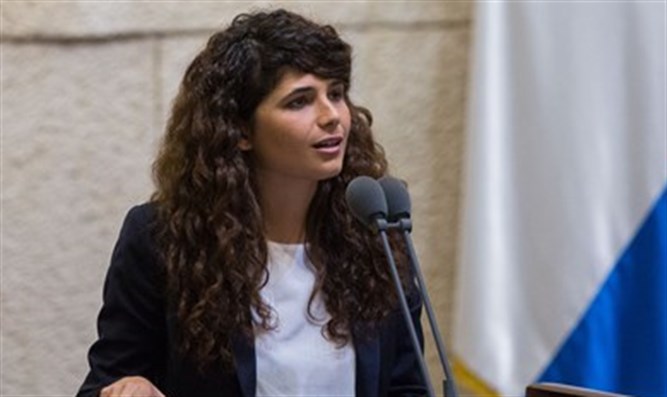 A new Knesset lobby calling for the reform of the United Nations Relief and Works Agency (UNRWA) will be launched this week.

The Knesset Lobby for UNRWA Policy Reform, which is chaired by MK Sharren Haskel (Likud), will hold its first session tomorrow (Wednesday) in the Likud Conference Room in the Knesset.

The session will also deal with the prevalence of incitement against Israel and Jews in the textbooks used in UNRWA schools.

David Bedein, the director of the Center for Near East Policy research and the initiator or tomorrow’s event, explained why the lobby will focus on reforming UNRWA instead of abolishing the organization.

“​UNRWA operates under the mandate of UNGA, [the] United Nations General Assembly, and only they can “dismantle” UNRWA,” Bedein explained.

“If Israel​i​ and ​Western democratic nations were to cut funds to UNRWA, two scenarios ​would likely​ occur:​

Bedein added: “If Qatar and Saudi Arabia ​became the largest donors to ​UNRWA, no leverage could be brought against UNRWA to cease connections with Hamas or other terror groups.”

The lobby’s goal is instead to pressure UNRWA to reform so that no funds will be directed towards terrorist groups, no paramilitary training will take place in UNRWA schools, its curriculum will no longer incite against Israelis, its treatment of Arab refugees will be brought up to UNHCR standards, and it will end all affiliation with the Hamas terrorist organization.