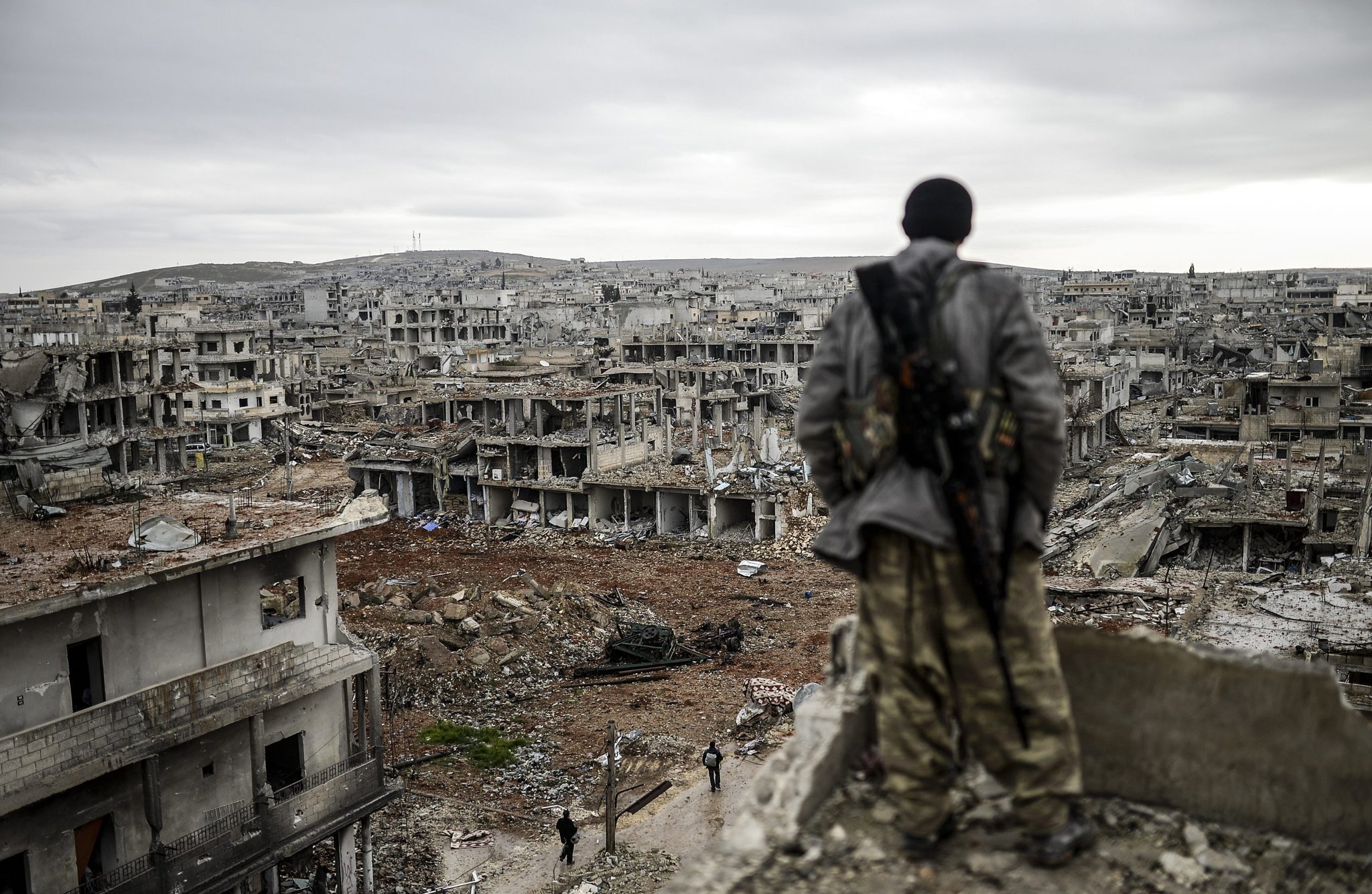 This week, there were no significant changes on the ground in Syria and Iraq.

• Syria – the campaign for the takeover of Al-Raqqah is still bogged down, in light of the
persistent fighting by ISIS operatives. Hezbollah’s campaign in the Arsal ridges ended with a
victory, following which a ceasefire was reached between it and the Headquarters for the
Liberation of Al-Sham. In eastern Syria, the Syrian forces continued to mop up the area
between Homs and Al-Raqqah. In the ITIC’s assessment, this was part of the preliminary
preparations to take over the city of Sukhnah and advance towards Deir ez-Zor.

• Iraq – the humanitarian situation in Mosul continues to be grave, and most of the
residents who fled have not yet returned to their homes. In the city of Tal Afar, west of Mosul,
the Iraqi army, and Shiite Popular Mobilization militia operatives are preparing to take control
of the city and the entire area. Clashes continue between ISIS operatives and the Iraqi
security forces in various parts of Iraq, at this stage at a low level of intensity.

ISIS’s defeats in Iraq and Syria, including the fall of Mosul and the campaign in Al-Raqqah,
have increased the fear in many countries that ISIS’s foreign fighters will return to their
home countries. In light of the above, various countries take preventive action: the British
government revoked the citizenship of more than 150 operatives with dual passports and
prohibited them from returning to the country; Representatives from several Southeast Asian
countries met in Indonesia and discussed ways to cope with the threat that ISIS would try to
establish alternative strongholds in their countries.

As the fighting in Al-Raqqah continues, ISIS released a video threatening Western countries
(“[…] Our eyes are on Constantinople and Rome, and with the help of Allah, we will beat you in your
homes”). Two ISIS operatives attacked the Iraqi Embassy in Kabul, the capital of Afghanistan,
apparently in retaliation for the fall of Mosul. This was a combined suicide bombing and
shooting attack which (according to ISIS) killed more than 27 people.