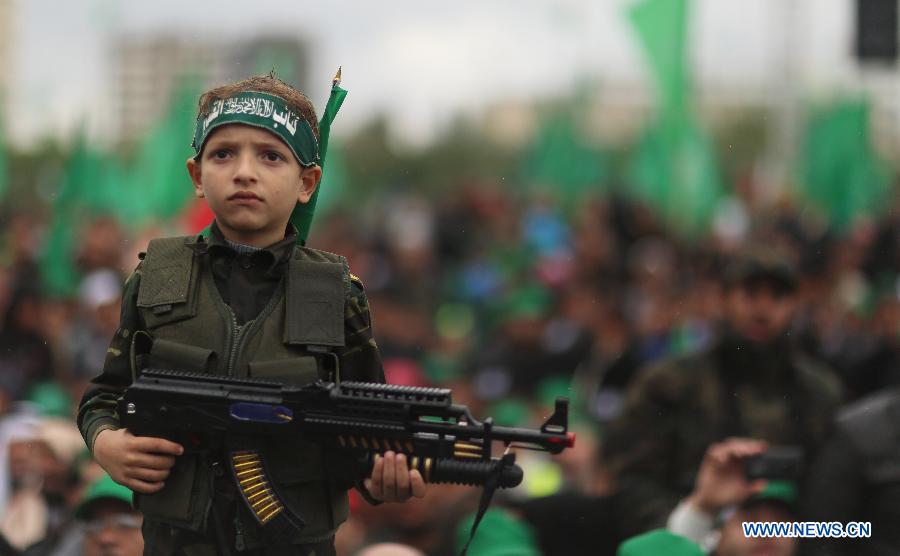 EXECUTIVE SUMMARY: The desire of Prime Minister Netanyahu to dismantle UNRWA, while understandable in light of the agency’s egregious history of collusion with Hamas, is not a practical proposition. Israel can, however, demand that funding to UNRWA be conditioned on the agency’s reform in multiple areas.

Virtually every media outlet ​took UNRWA’s condemnation of the Hamas tunnels found under an UNRWA school at its word. Yet none of them reminded the world that both the ​UNRWA school teachers’ union and the UNRWA workers’ union of Gaza have been under the tight control of Hamas since 1999, without a word of disapproval from the agency​. Nor does UNRWA appear to object to the use of its facilities by Hamas to teach violence and war. This summer, for example, Hamas will conduct its annual summer military training camp to train upwards of 50,000 UNRWA students, aged 9-15, in the ​use of live weaponry.

The statement by the Prime Minister of Israel that UNRWA should be ​”​dismantled​”​ indicates that the Israeli government ​​hold​s UNRWA responsible for the existence of the Hamas terror tunnels under its school. Adi Schwartz, in his piece “Dismantle UNRWA” (BESA Perspectives Paper #528), concurs with the PM that UNRWA should cease to exist.

Unfortunately, however, it is not within Israel’s power to ​”dismantle” UNRWA. The agency operates under the mandate of the UN General Assembly, and only that organ can shut it down. Even if 30 or 40 nations vote to change the UN mandate, the Arab League and the automatic majority of “non-aligned nations” would vote down any decision perceived as pro-Israel.

If Israel​ ​and the ​Western democratic nations were to cut funds to UNRWA, two scenarios ​would likely​ occur​:

If these two Gulf states ​were to become the largest donors to ​UNRWA, no leverage could be brought against the agency to cease connections with Hamas or other terror groups.

What, then, ​can the ​Israeli government do about UNRWA?

Jerusalem can ​demand that the 68 donor nations to UNRWA condition the release of funds on reforms of the agency in six areas:

​Now that the Israeli government has finally come to the conclusion that UNRWA is an impediment to peace, it should act within the bounds of reality to curb the agency’s misconduct. It is possible to reform UNRWA, not dismantle it.