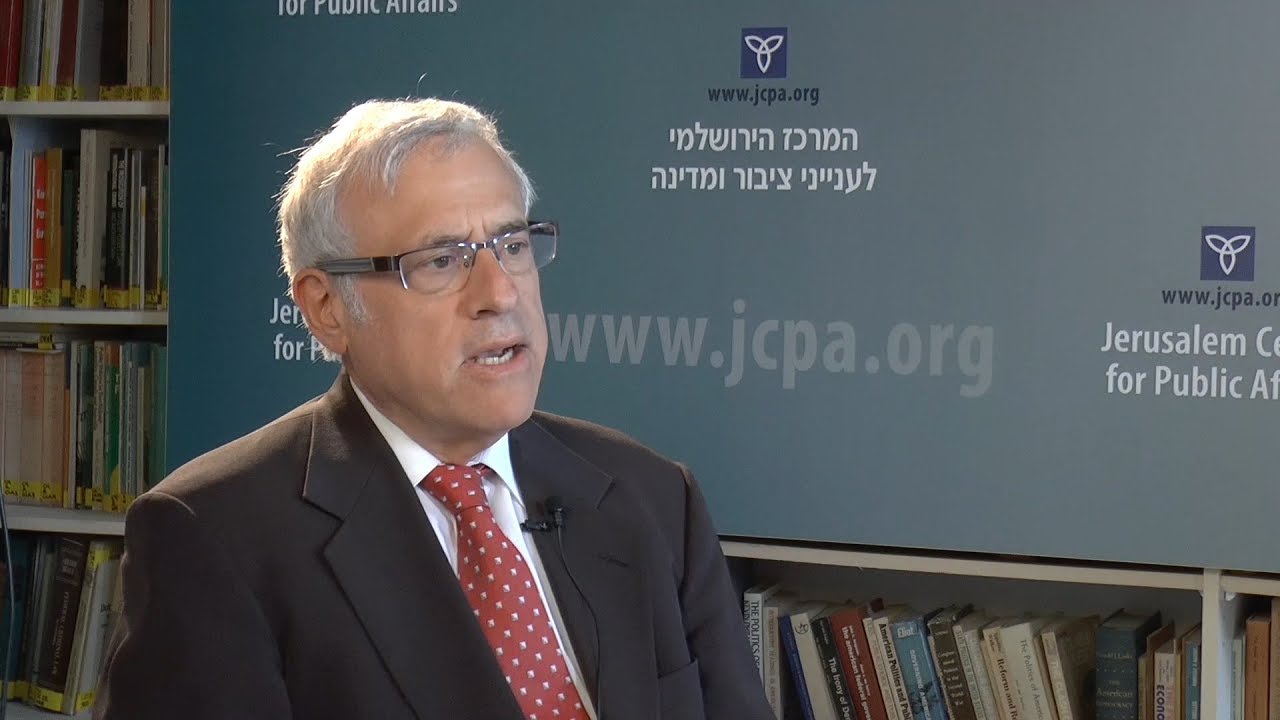 Dr. Harold Rhode, a Fellow at the Jerusalem Center, served for 28 years as an advisor on the Islamic world in the Office of the U.S. Secretary of Defense.