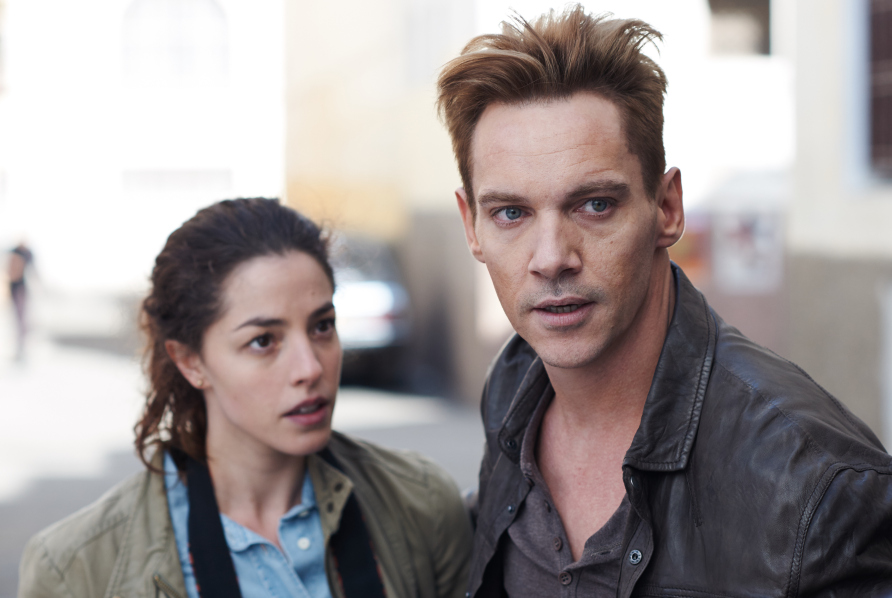 The true-life spy thriller was shot in Casablanca. Rhys Meyers plays an undercover agent sent to Syria in 1989 to smuggle a chemical weapons scientist and his family out of Damascus.

Produced by Jomon Thomas, Xeitgeist Entertainment Group, Marcy and Big Book Media, the film is based on the best-selling 1977 novel by Howard Kaplan