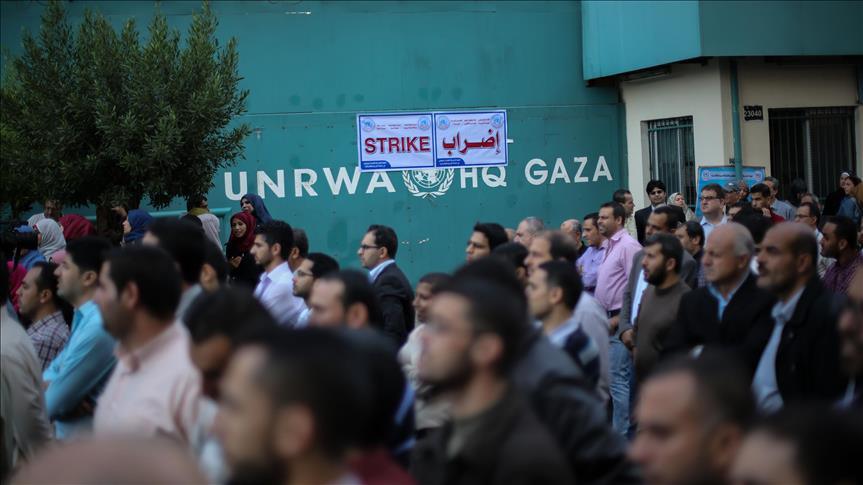 The Canadian government announced Thursday that it will transfer an extra $10-million to Palestinian refugees via the United Nations Relief and Works Agency (UNRWA).

While acknowledging the important humanitarian nature of Canada’s contribution, B’nai Brith Canada continues to question UNRWA’s activities in the important field of education and believes the time is right for Canada to press for urgent UNRWA reform.

Over the past few years, numerous examples have surfaced of schoolbooks provided by the Palestinian Authority and used in UNRWA schools, fomenting an antisemitic and anti-Israel bias, even hatred. For example, a February, 2018 review conducted by Princeton scholar Arnon Groiss found that UNRWA textbooks described Jews as aides of the devil, erased Jewish religious and historical links to Jerusalem, and described all of Israel as “occupied Palestine.”

Persistent concerns have also been raised regarding the presence of Hamas members in UNRWA schools and facilities.

“We respect the underlying humanitarian goals of Canada’s contribution to UNRWA,” said Michael Mostyn, Chief Executive Officer of B’nai Brith Canada. “But one of Canada’s goals is to promote the establishment of a law-based, peaceful and prosperous society. We believe strongly that, in the education field, UNRWA has not sufficiently demonstrated its commitment to, and compliance with, these objectives.

“Canada, together with other donors, now has an opportunity to ensure that our funding of UNRWA is placed under more rigorous review and to provide answers to the concerns B’nai Brith Canada has raised. Canadians deserve to know that their international aid dollars are not supporting terrorism or incitement in any way, shape or form.”

A direct dialogue between B’nai Brith Canada and UNRWA was initiated earlier this year to allow B’nai Brith to articulate its concerns and explore with UNRWA how these are being addressed. B’nai Brith has also raised its ongoing concerns with Canadian government officials on several occasions and will continue to press the government for answers on UNRWA education reform.