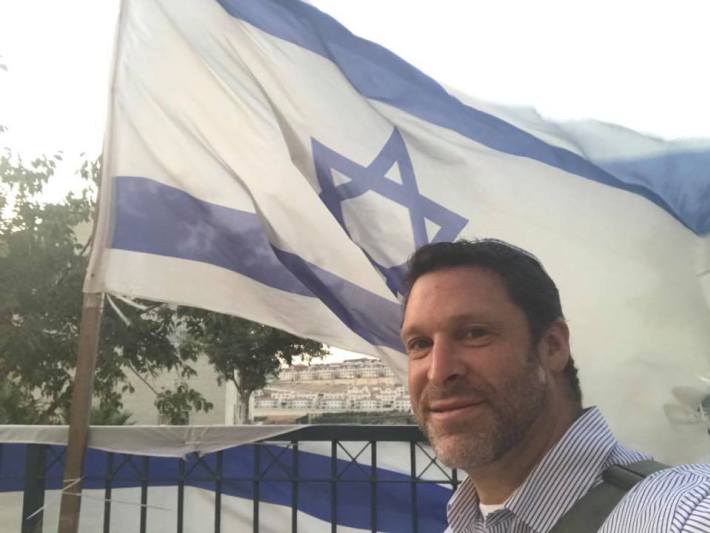 A 45 year old American Israeli, Ari Fuld z”l came to my office 2 weeks ago, offering to contribute to our exposés of the PA/UNRWA “education.”

Ari gave me a bracha (blessing) for success which I will never forget.

This week, Ari was murdered by a 16 year old by-product of the new Palestinian Authority/UNRWA schoool system, whose new school books and new teachers indoctrinate the new generation to kill Jews.

Yet what is ultimately behind the decision of a 16-year-old Arab boy to randomly murder a Jew?

That is the mystery which surrounds the Israeli media, but the press does not have to look any further than the Palestinian Authority killer incentive fund, established six years ago.

This fund, which provides a cash award for anyone who murders a Jew, speaks volumes for itself.

The gratuity is for the killer and for the family of the killer, which lasts for life, and that provides quite an incentive.

Within hours of Ari’s murder, The Center for Near East Policy Research filed a formal request with the Israel Defense Establishment to impound the bank account of the murderer’s family, so as to prevent the killer family from receiving and benefiting from any incentive for murder.

For those who continue define the Palestinian Authority as an advocate of peace, how they would feel if the PA provided an award for someone who murdered their parent, sibling, child or friend?