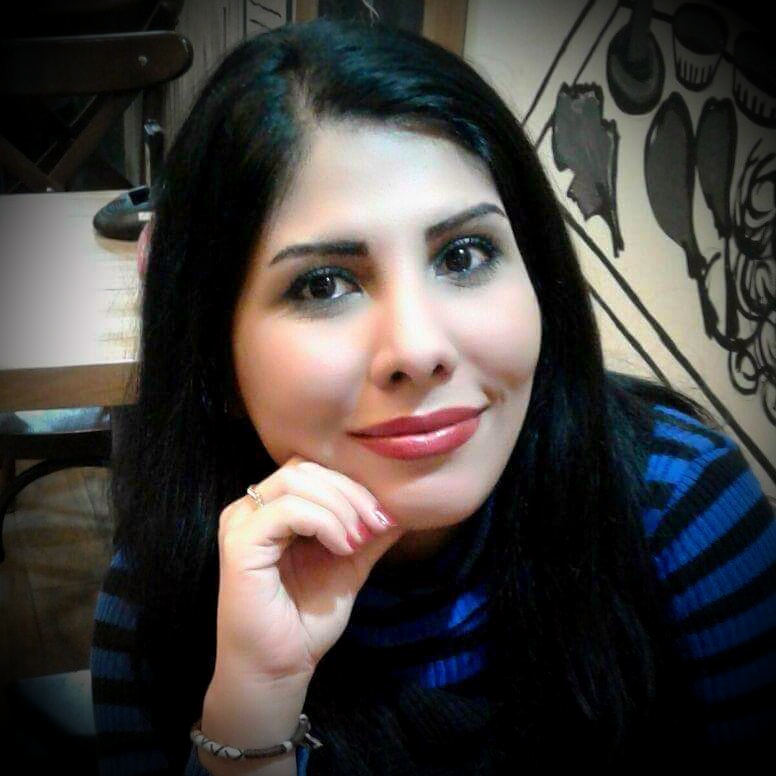 Following the recent uprising of the Iranian people, all of the movements and protests have been heavily suppressed by Islamic Republic’s law enforcement and militia groups (Revolutionary Guards).

But the Iranian people’s actions and chants is proof of their antipathy toward the Islamic Regime, because public for it has taken away their basic human rights and civil liberties, stealing the country’s resources that are meant to be spent on the people and their quality of life, but instead fund terrorist groups and terrorist attacks in the region.

The Iranian people seek a free society, without a dictatorship,

These protests have been shut down for many reasons; lack of a clear demand and organized gatherings, lack of a political and influential leader to guide the people toward a goal, disagreements among different ideas, and the people’s incapability to physically confront the police, lack of clear demands, lack of small leaders, like unions or student club presidents, who could lead the protests, and, most shockingly, the lack of support from the West and Western countries.

The Iranian President is on his way to the United States to speak at the United Nations General Assembly, where he will claim that the US and Israel have violated Iran’s human rights. He has said: “We are victims of terrorism. Terrorism caused by the US and Israel. They threaten to attack us, and we will file a complaint at the UN Security Council”.

Hassan Rouhani, President of Iran, said on Sunday, September 23rd before the UN Security Council Session: The United Nations is a tribune for Iran and the Islamic Republic has a lot to say”.

He added: “Iran can comment on regional and international issues at the United Nations. We also have the opportunity to meet heads of different countries. to meet these officials there should be many trips, but the stage is ready at the UN. During this trip, I will meet with many leaders and presidents, Muslims and politicians, and I will meet with the media and will interview with them”.

He will meet with the heads of Arab and European countries in this regard, and not only they will try to normalize the situation for their own economic interests, like JCPOA, to use Iran’s resources, but will also campaign for support for his the regime and will try to get the US on the same track.

We have not forgotten what the Europeans have done in recent years.

While the Iranians were in the streets trying to take back their country from an Islamic dictatorship, and getting arrested, imprisoned, tortured and even executed, the German government warmly welcomed, Hashemi Shahroudi, a well-known criminal who is responsible for the execution of thousands of people since the 1970’s.

He was treated in a hospital and instead of being tried as requested by the people; he was protected and escorted out of the country back to Iran.

That was not enough so the German Ambassador to Tehran partook in a cooking class. Michael Klor Brechtold tweeted a picture of his Abgoosht (a traditional Persian dish) and said: “This was my cooking class with professional chefs and it was delicious…”.

While the EU is aware that the Islamic Republic is a regime that supports and funds terrorism around the world, Federica Mogherini, High Representative of the European Union for Foreign Affairs and Security Policy, traveled to Tehran while wearing a full Hijab, to discuss JCPOA and fighting terrorism with Iranian officials. She is also aware that the Iranian women face a big discrimination called the compulsory Hijab, but she decides to wear Hijab for the interest of the Europeans and disregards rights’ of millions of Iranian women who are being tortured for refusing to wear Hijab and they protest in the streets to fight it. She was smiling while wearing the Hijab and meeting with Javad Zarif, the Iranian minister of foreign affairs.

She could respect the Iranian women by refusing to wear a Hijab, which is a very small act and requires minimum efforts and show what humanity looks like.

Stefan Scholz, the Austrian Ambassador to Tehran, traveled to Tehran to sign a commercial contract with Iran, disregarded the Iranian people’s demands and even went further to respect the Islamic regime. He visited the tomb of Khomeini the dictator who has founded the Islamic regime. In regards to JCPOA and before the US exiting the deal he declared “from an Austrian political view, JCPOA has been functioning with positive results”.

The Austrian Ambassador also criticized the US approach to the JCPOA and supported the Islamic regime and said: “We do not consider what America’s strategy will be, or what the Iranian government will do if the US pulls out of the deal. In our foreign policy, we try to assure the US government and the Congress that Iran is committed to the JCPOA”.

The Western countries’ support for Iran is not only allowing the Islamic republic to suppress the Iranian people more, but it is also a violation of their human rights. The right of the people who have been looted by the West for years are dying to try and live a basic and normal life with basic human rights.

But the West is silent when it comes to the Islamic regime’s dictatorship and will defend their criminal acts. They just release statements of human rights violations in Iran which is more of an advertisement tool.

How come the west witnesses Iran executing hundreds of people every year but still they are silent about it and will continue to do trade with them and at the same time they call Israel a nation that violates human rights.

Is it not the same terrorism that they discuss it with Iranian officials? The same terrorists that they welcome, treat at their hospitals? Why do they wear compulsory Hijab and defend the regime? They don’t see the statistics and at the same time, they try to convince the US to trade with Iran.

And with all courage, he admits the mistakes of previous leaders of the United States and calls it “a disgrace in American history” and along with Israel, which has been standing for a long time against the oppression and crimes of the Islamic Republic, not only tries to save the Iranian people and support them, but also to establish peace and friendship through the elimination of the regime’s dictatorial and terrorist regime.

I hope that other Western governments will realize their previous mistakes and not make their palace on the ruins of the Iranian people, and this time, unlike the past, they don’t support the Iranian regime and maintain a good and obedient dictatorship in order to maintain their economic relations with Iran and to win their interests.

Finally, I would like to recall the words of former Israeli President Shimon Peres who, during his lifetime, urged Western allies to support the opponents of the Islamic Republic, providing the ground for undermining the regime’s dictatorship, and emphasized: “The only path to salvation of the region and the world is a change in Iran’s regime”.