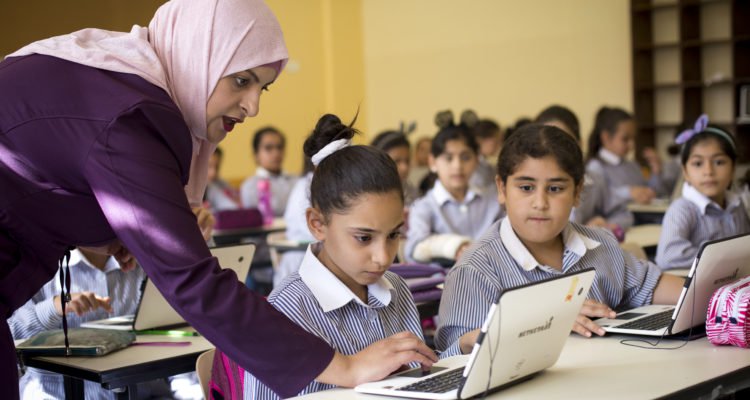 {The “Knesset Lobby for UNRWA Reform” asked the Belgian govt to look into our investigation of PA/UNRWA school books – Belgium was the main publisher of the PA/UNRWA school books, between 2001 and 2016. That study can be found at:
http://israelbehindthenews.com/full-study-school-books-now-used-unrwa-palestinian-authority/16438/
Now Belgium has responded.
This is good news – David Bedein}

European Parliament Budgetary Committee voted to freeze over 15 million euros from the Palestinian Authority (PA) if they do not remove incitement from their textbooks, The Jerusalem Post reported.

“The reserve will be released “when the Palestinian Authority has committed to reform its school curriculum and textbooks to bring them in line with UNESCO standards for peace and tolerance in school education,” according to the bill, which will go to a plenary vote on October 24, the Post said.

“The textbooks published by the PA in 2017, which are financed by the EU…contain, across all subjects, numerous examples of violent depictions, hate speech – in particular against Israel – and glorifications of jihad and martyrdom. As has already been pointed out by Parliament in its resolution on the 2016 budget discharge (par. 272), EU-financed teaching and training programs should reflect common values,” the bill states.

In communication with the Post, IMPACT-se, a textbook analysis organization, said its recent report contributed to the Budgetary Committee’s decision.

“We are delighted that our policy recommendations have been taken up and are certain this will help sway the Palestinian Authority Ministry of Education to stop inciting 1.2 million Palestinian children and take hate out of their curriculum,” IMPACT-se CEO Marcus Sheff told the Post on Thursday.