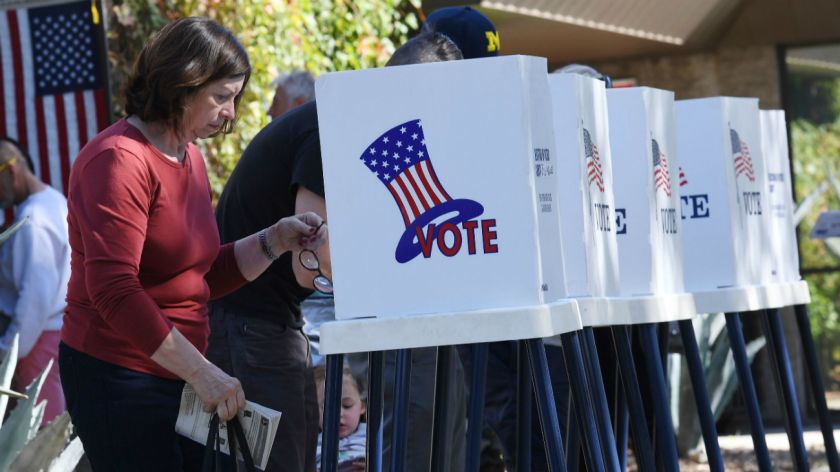 There is a groundswell of Palestinian public opinion which we can nurture as an alternative, with an UNRWA Reform Initiative which comprises the following operative principles:

There is no doubt in my mind that the new Democratic Majority of the US House Foreign Affairs Committee will support such an initiative.

Now for the kicker.

The incoming chairman of the US House Foreign Affairs Committee, ranking Democratic congressman Rep. Eliot Engel, has a long history of standing up for Israel when a less than sensitive US State Department could care less.

In 2001, Rep. Eliot Engel was the only member of the US Congress to act upon evidence that our agency provided Congress which showed that the UNDP, an agency of the UN, was publishing maps for the Palestinian Authority which replaced the state of Israel with a map that featured only Palestine, where Israeli cities were replaced by Arab cities. In my presence, Congressman Engel called the department of the UN that had issued these maps and threatened UNDP that he would make sure that they would not receive a dime if they did not they did not rescind that map. The next day, UNDP rescinded the map. Thanks to Eliot Engel. The State Department could have cared less. Engel cared and acted…

In 2002, Rep. Eliot Engel was the only member of the US Congress to act upon evidence that our agency provided Congress which showed that the flagship of the PLO, an organization known as PASSIA, was using US AID funds to train PLO terrorists who were convicted of murder (an exchanged for Israeli POWS) to become PLO propagandists on the Hill, to lobby the US Congress. Engel took one look as the PASSIA advocacy booklet and acted. It was Eliot Engel who led the successful fight to remove US AID funds from PASSIA.

In 2003, Rep. Eliot Engel was the only member of the US Congress to act upon evidence that our agency provided Congress which showed
That the new curriculum used by UNRWA was actually war indoctrination. It was Eliot Engel who launched the process of welcoming experts on UNRWA education to come to Congress to present evidence of the UNRWA war curriculum and the domineering presence of terrorist cells inside UNRWA. That has resulted in US Congressional inquiries about UNRWA which continue to this day,

When Rep. Eliot Engel indeed becomes the all- powerful chairman of the US House Foreign Relations Committee, he will contend with a State Department decision to censor publication of a congressional GAO study of new school books used by the Palestinian Authority and UNRWA.

There could be no better man for the task at hand. Judging by his record, Rep. Eliot Engel will show no hesitancy  to stand up to the US State Department and to ask why and how the State Department would have the chutzpah to censor a US Congressional study.