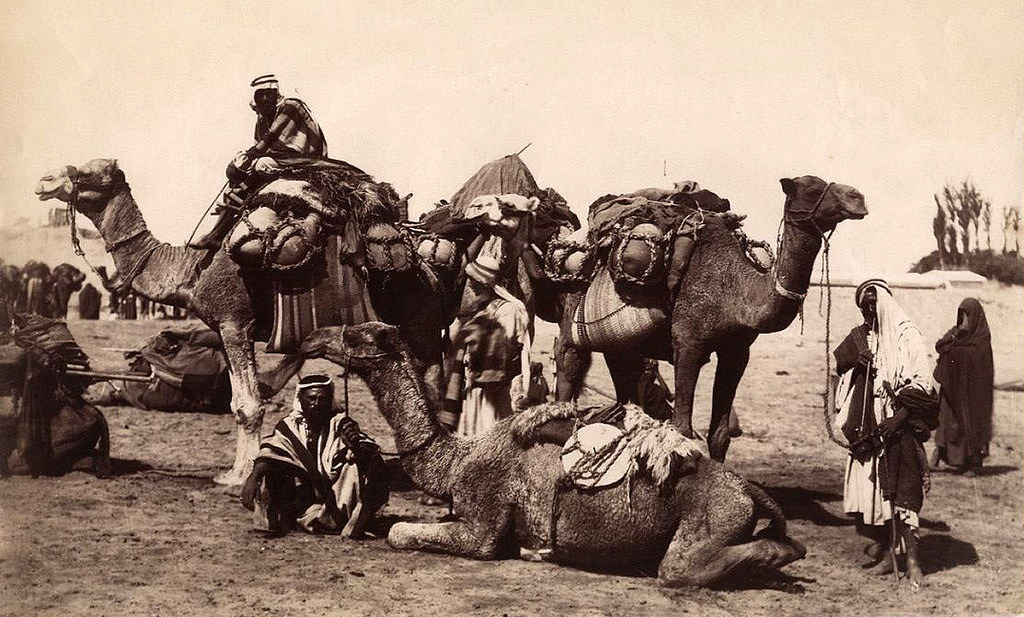 Facebook
Twitter
Pinterest
WhatsApp
From a House of Commons speech delivered by Earl Jowitt, a Labour politician who served as Lord High Chancellor of Great Britain on December 1. 1954:

…I visited the old Jerusalem and the Holy Places…I was deeply moved—I have never been more moved in my life, and this is what leads me to speak of it to-day—with what I saw in regard to the refugees. I saw them in old Jerusalem and I saw them in Jericho. I saw them, after seven years, still living in their inadequate tents. I am going to make an appeal from the heart to your Lordships’ House, to this country and to the United Nations to try to do something to tackle and solve this problem. For seven years this has been going on. Some of the Jews will say, “The Arabs left voluntarily.” I do not think that is an adequate answer. At Haifa and in the area around 41 there are large numbers of Arabs still living under Jewish rule. I went to the cadi’s court and saw the cadi. He said he had 50,000 Arabs there still patronising his court. I spoke to him privately, and he told me that he had no sort of complaint to make about what was being done for them. It is obvious that they are happy and contented living under the Jews. He added: “The one thing we want is that there shall be peace, like we have here, throughout the Holy Land.”

In the course of the war, for which the Arabs must bear a great deal of responsibility, there were undoubtedly incidents…one of the features of war that incidents do take place. It was the fear that incidents might happen that induced a large number of these Arabs to leave the country. I am bound to say (I feel it should be said) that I found amongst the Arabs intense bitterness. I found, I regret to say, a distrust of this country and of her promises.

…With regard to the work of U.N.R.R.A. (and this should be said, because that work is due shortly to come to an end), I am afraid I was not impressed with what has been done, although many admirable people have devoted themselves to that work. I thought I found—these are only impressions—a good deal of over-lapping organisation. There had been in the past some peculation, almost inevitably, I suppose. In order to try and prevent peculation, they now insist on the filling of forms to an extent and complexity which I have rarely seen, with the result that the charitably disposed people who are trying to administer the funds given to them by U.N.R.R.A. are beset by these forms, and have to engage extra staff to fill them up, with little advantage to anyone. I hope that what I am about to say will not be used in evidence against me hereafter, but I am bound to admit that the individual effort which I saw being made by some individuals was, to my mind, far more effective than the work which U.N.R.R.A. were doing.

…The weakness of the U.N.R.R.A. position is that they have concentrated on maintaining these people and not on settling them. I can well understand the reason why—indeed, I saw and heard it: the reason is that there are some Arab politicians who are not anxious that this matter should be settled. When I talked about trying to resettle some of the people of these villages…and trying to get them to the fertile lands in the interior, the Arabs said, “No, we regard them as our first line.”

I want to say this to your Lordship quite definitely. You cannot resettle these people in Israel. Do let us be quite clear about that. You cannot do it, because in Israel, where they used to be, new settlers have come; and you would not solve this problem at all by trying to resettle them there. You would merely have to remove the existing settlers, and you would have the same problem all over again. As I have said, though you put them on the same land you would find, generally speaking, that that land is very different from what it was; and, moreover, is now full of new houses. I think the Arabs realise this. What they said to me was that they ought to be given the chance to go back. I said, “Supposing they were given the chance to go back, would they go?”; and they answered, “No.” So we have this situation…There is there a population of something of the order of 800,000 to 900,000 refugees, because a large number of children are born every year. They are without hope; they are without prospects, and they are carrying on a miserable existence on an inadequate supply of food. It is a festering sore. That situation cannot do anything to improve the character of the people who are receiving food but are denied any chance of doing any work or any hope of work in the future. They look back on the past and long to go back to their own lands which, in their imagination, have become now far greater and more wonderful than they ever were.

My Lords, I am quite satisfied that we cannot afford to allow this state of affairs to go on, and I beg you to end this situation. Whether or not they will settle in Jordan—and I did not see any of Jordan, except in the course of my trip from Jerusalem to Jericho and down to Jordan and the Dead Sea; I did not go further north—I cannot bring myself to think that, if they showed the same energy and initiative and had the same capital resources as the Jews, it would not be possible to settle them on the east of Jordan. If I am wrong on that, there can be no question whatever that they could be settled in Syria. I beg the Government to use their influence. I realise that it is not a matter for this country alone, but I beg the Government to use their influence to try to get something done about this matter. All your Lordships will agree that to have something like 800,000 or 900.000 people in this condition is a most serious situation for the peace and well-being of the world. I am not making the smallest criticism of the Government—I want them to understand that. All I am asking is for help in dealing with a problem which strikes me as being the most urgent problem with which I have ever come face to face in my life.