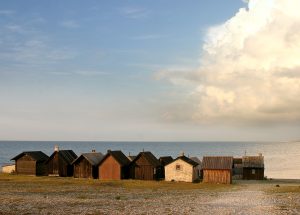 EXECUTIVE SUMMARY: Russia and Sweden have fought 12 wars over the course of their histories. In recent years, relations have grown tense once again between the expansionist superpower and the peaceable Scandinavian state. At issue is the Baltic Sea as an energy source.

Last April, in a move that has been repeated quite a few times over the past couple of years, the Swedish authorities issued a warning to civilian maritime traffic in the Baltic Sea. The warning was about military drills and missile tests being conducted by the Russian Navy in an area very close to the southern Swedish city of Karlskrona, home to a key naval base.