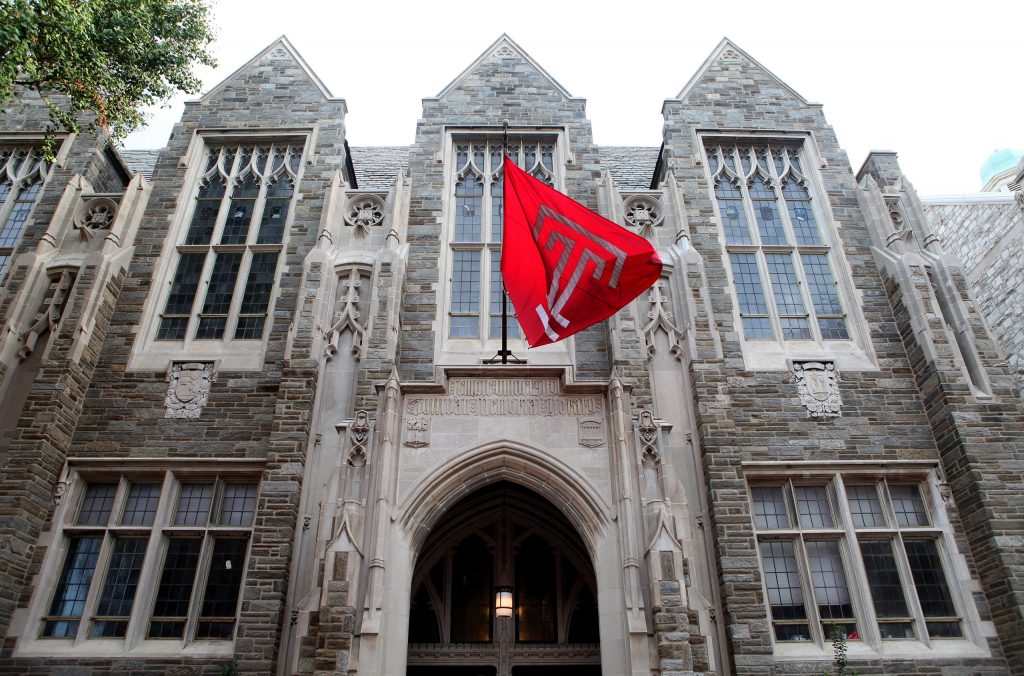 Days ago, Marc Lamont Hill, a CNN TV commentator and rock star celebrity professor at Temple University, called for the total destruction of Israel during an address he delivered to the United Nations.  In solidarity with Palestinians, he exclaimed that Palestinians should be “free from the river to the sea.”  This is not a covert dog whistle or code.  Rather, it is an overt exhortation to annihilate Israel, as Israel exists from the Jordan River to the Mediterranean Sea.

His words were ugly and chilling.  More chilling was Hill’s confidence that such violent hate speech could be spewed openly and fearlessly before a global audience, unaware or uncaring of subsequent retaliation.  Thomas Lifson first alerted us to this incident on November 30.

CNN, without explanation, immediately terminated Hill’s contract.  Temple University did not.  Instead, the university trotted out the hackneyed coward’s defense that while it does not share Hill’s views, it supports his constitutional free speech right to say whatever he pleases.

Some opponents, desiring Hill’s tenure at Temple ended, raised the issue of hate speech.  Hill’s remarks were surely hate speech, but hate speech alone is not unconstitutional.  The legal exceptions to the right of free speech that accurately apply are fighting words, true threat, defamation (libel and slander), and incitement to imminent lawless action.  Hill’s words, dramatically presented at a “Free Palestine Day,” clearly exemplified all of these exceptions.

How did we arrive at this ugly situation?  Anti-Jewish sentiment, a historical hatred in large parts of the globe, was mostly muted in the United States.  After the 1948 creation of the State of Israel (the only Jewish country in the world), Arab countries lost their military war against the fledgling state.  Subsequently, they waged a propaganda battle, falsely comparing Israel to Apartheid South Africa in the former’s treatment of Palestinians living within its borders.  The American left embraced the fallacy and facilitated its success.  From this malevolent platform, Boycott, Divestment, and Sanction of Israel, commonly known as BDS, was launched in Ramallah around 2005.  Its stated goal is to isolate and pressure Israel; its unpublicized goal is Israel’s destruction.

Fueled with Arab petrodollars, Middle East studies departments were established in colleges and universities throughout the United States.  BDS student organizations followed.  Aligned with the plethora of progressive professors on campus, the debate inexorably became one-sided.  Today, Jewish students fight for positions on student organizations, for letters of recommendation, and for bringing conservative speakers on campus who support their views.

After more than a decade of this relentless anti-Jewish and anti-Israel trope, the false beliefs have spread from the campus to the MSM and a growing number of elected Democrats.  Moreover, many in the black community who have converted to Islam share these views.

Temple University, geographically and demographically, is at the intersection of the conflict.  As opposing rallies supporting and denouncing Hill are planned, Temple University has a choice.  It can continue to cower behind its false assertion of constitutionality, or it can assert the law, suspend Hill, and fight it out in federal court.

If this vile and dangerous speech is not confronted and deemed socially unacceptable, it will further spread and coarsen.

CNN is to be applauded for its swift, courageous, and unexpected action.