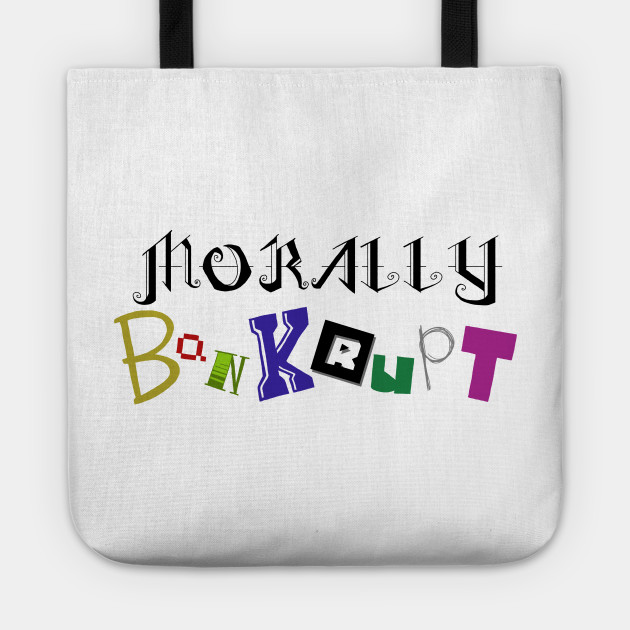 A definition of this malady states: “moral bankruptcy is the stage a country or organization reaches when it trades away or violates too many of its core values and commitments.”

When I read this explanation I knew instinctively that here was a perfect description of exactly where the United Nations and many of its members now find themselves. As far as those countries for which democratic values and protection of human rights are unknown concepts, we can forget about any sort of moral conscience when it comes to voting against Israel.

However, in the case of New Zealand which voted in 1947 for the re-establishment of a Jewish State in British mandated Palestine it has been all downhill since then.

The last few weeks have witnessed yet another example of the moral decline of what was once intended to be a beacon of peace and freedom. Reconstituted from the ashes of a world war and failure of the League of Nations in preventing terror states from bullying their neighbours the post-war UN was intended to be everything its predecessor had not been. For a few short years, hope flickered and then gradually the slide into moral bankruptcy began. If democracies had acted at the beginning we would not now be faced with a body which has been taken over by political opportunists and morally degenerate members. Just as the democratic nations pre-war refused to stand up to their obligations and thus helped plunge the world into a catastrophic Holocaust so today’s supposed torchbearers of human rights have shamefacedly surrendered to the purveyors of slanders, lies and hate.

One would have thought that New Zealand might have been in the vanguard of those standing up for decency and truth. However, when it came to the crunch and Israel found itself the target of continual condemnatory resolutions New Zealand either voted with the immoral majority or abstained. Despite the obvious bias and unbalanced obsession against Israel at the UN on far too many occasions NZ has, by its voting record, joined those for whom Israel can never do anything right. This pattern of benign neglect is in stark contrast to Australia which to its credit has taken every opportunity in speaking out about the hypocritical double standards and voted accordingly.

The last NZ Prime Minister to give unequivocal support for a Jewish State in its ancestral homeland was Peter Fraser in 1947. In 1956 I was present at a gathering in Wellington when PM Walter Nash accused Israel and by extension many Jews of being aggressively militant. From that time onwards with a few minor exceptions, the relationship while outwardly cordial and correct became hostage to a combination of insipid ignorance, latent prejudices and a fear of Arab trade repercussions.

Glowing periodic laudatory appreciation of the Jewish contributions to the country notwithstanding the fact remains that when it comes to Israel’s battle against terror and slanders either total silence or one-sided pontifications which bear no relationship to reality emanate forth from officials. There are a few MP’s who have dared to buck this situation but generally, Parliament is totally silent on what is being perpetrated in their name. In recent times there have been expressions of solidarity with Israel by sections of Maori communities and Evangelical Christian groups and this is a welcome development.

The resolutions passed against Israel over the last few weeks at the UN perfectly illustrate the moral abyss into which NZ has deliberately jumped. At regular intervals the UN and its associated divisions pass resolutions which condemn Israel for every conceivable sin. Here are the details of the six resolutions approved last month:

If you thought hypocrisy could not get any worse the latest batch of resolutions have hit the jackpot. The USA tabled a resolution condemning Hamas and its terror activities. This was immediately assailed as a racist move by the “peace-loving” Palestinian Authority. As soon as it seemed likely that a majority of UN members would vote in favour of condemning Hamas (an unprecedented event resulting from American pressure) a move was made to require a two-thirds majority. This is where New Zealand’s disgraceful voting record really broke all records.

Hitherto none of the resolutions against Israel (there have been 21 in 2018) required anything other than a simple majority. For this Hamas condemnation however, a majority of the General Assembly decided that a 2/3 majority was mandated. Instead of acknowledging that this ploy was but a dirty trick to defeat the American move, New Zealand’s representative instead of blasting this bluff, instead abstained thus facilitating its adoption. Thus when the Hamas vote failed because although it received majority support it did not achieve the required 2/3, NZ could safely vote for the resolution safe in the knowledge that it would not be adopted. To rub salt into this backstabbing, Ireland then moved a resolution re-endorsing the notorious 2334 resolution originally co-sponsored by none other than NZ.

Since these disgraceful scenes at the UN there has been complete and utter silence from the NZ Government and Parliament has remained mute. If they think that by voting to condemn Hamas we would be applauding they are mistaken. Anyone with any common sense knows that the resolution was sabotaged from the very beginning and by abstaining, NZ contributed to this shameful act. Since then Hamas has claimed victory and followed that up by shooting a pregnant Israeli woman, her husband and six other civilians waiting at a bus stop, as well as claiming responsibility for further murderous attacks.

This is not the first time that Israel has been “sold down the river” by those calling themselves “friends” and it won’t be the last.

Shame on those countries which by their moral cowardice give a stamp of approval to the murder of Jews.

Michael Kuttner is a Jewish New Zealander who for many years was actively involved with various community organisations connected to Judaism and Israel. He now lives in Israel and is J-Wire’s correspondent in the region.