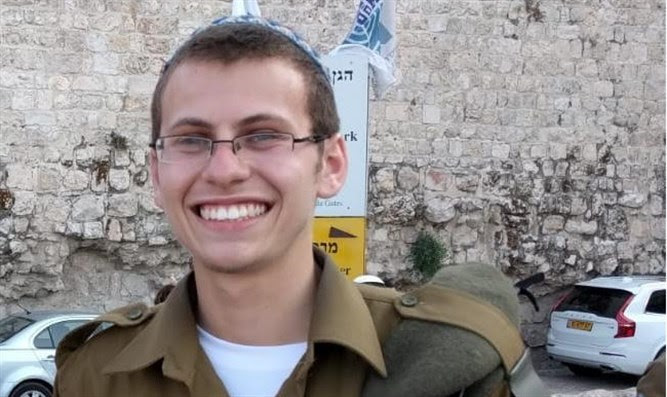 I have learned from Chaim Silberstein, father of Shira Ish-Ran, that she has had extensive surgery on the site where the bullet entered her abdomen during the terror attack outside Ofra. She is in a lot of pain and facing a long recovery and rehabilitation. He asks for prayers for her: Shira Yael bat Liora Sara. Also for her husband, Amichai, who is recovering: Amichai Yeshai ben Feige Galila.

And please, prayers for Netanel Felber, of the Netzach Yehuda Battalion, who received critical wounds to the head in the Givat Assaf attack: Netanel Ilan ben Shayna Tzipora.

Center for Near East Policy Research
511 POSTS0 COMMENTS
© A WEBstationONE.com production, partially funded by the Internet Development Fund and the IDF Link technology. © 2003-2020 All rights reserved. Articles and Special Reports on IsraelBehindTheNews.com are copyrighted. Every reader is welcome to reprint any and all articles, and with citation.
MORE STORIES

Antisemitic Reaction to Inclusion of Ariel University in Committee of University...