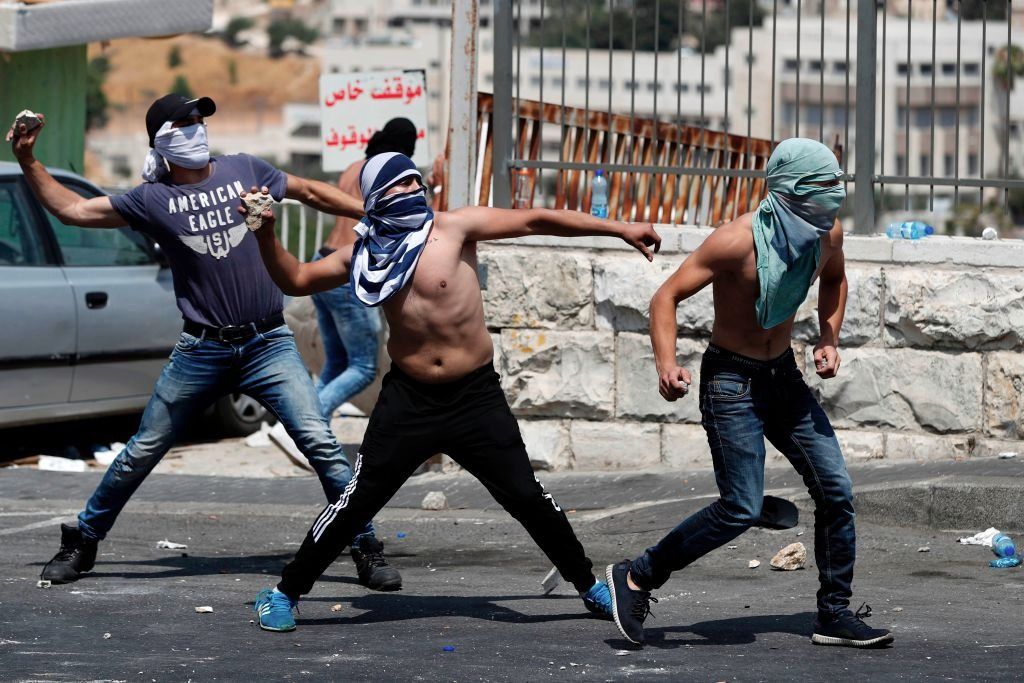 This past week events focused on four shooting, stabbing and vehicular attacks, three in the Ramallah area (one in the Old City in Jerusalem). The attacks reflect the rise in the number, quality and degree of lethality of the attacks carried out since the beginning of September 2018.

The rise in terrorist attacks led the Israeli security forces to carry out intensive activities to locate terrorists, prevent more attacks and strengthen deterrence. The activities included the killing of Palestinian terrorist Ashraf Na’alwa, who murdered two Israelis in a shooting attack in the Barkan industrial zone. In addition, two suspects were detained in connection with the shooting attack at the Ofra Junction (northeast of Ramallah), and the houses of the terrorists who carried out attacks were destroyed.

In the “return march” and mini-flotilla in the Gaza Strip the level of violence was relatively low despite the escalation in Judea and Samaria. Hamas spokesman say that the marches will continue until they have achieved their objectives, and threaten to renew the violence (such as the incendiary balloons and the night harassment groups) if their demands are not met (in view of what they see as Israeli delaying tactics).

It ain’t necessarily so

Center for Near East Policy Research
519 POSTS0 COMMENTS
© A WEBstationONE.com production, partially funded by the Internet Development Fund and the IDF Link technology. © 2003-2020 All rights reserved. Articles and Special Reports on IsraelBehindTheNews.com are copyrighted. Every reader is welcome to reprint any and all articles, and with citation.
MORE STORIES

It ain’t necessarily so

Michael Kuttner - July 22, 2022
If you were to believe the unbelievable hype surrounding the visit to Israel of President Joe Biden, you would think that the messianic age...