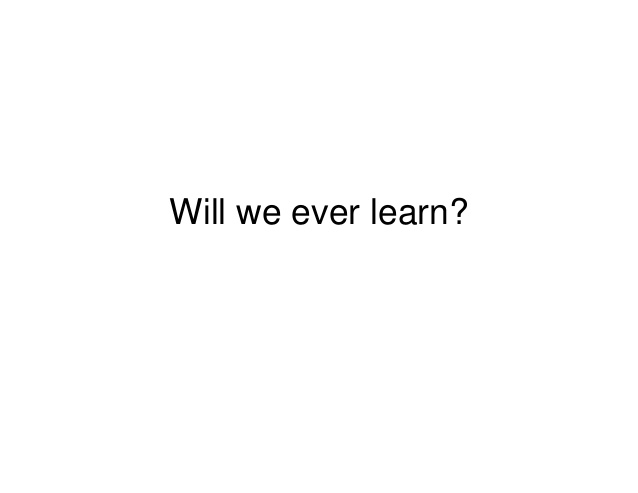 It seems that no matter how many times we are faced with life-threatening situations many people never seem to draw the logical conclusions….writes Michael Kuttner.

The dire consequence of Jews remaining in countries which threaten life and limb is an ongoing debate and it continues to loom large in various places. At the end of the day, each family must make an informed decision as to whether staying is advisable. Too many times in our long history, unfortunately, the opportunity to relocate has been made far too late.

These thoughts came to mind as several nations prepare to observe the annual International Holocaust Commemoration Day on 27 January. This day of remembrance was designated by the UN General Assembly as a time to reflect on the Holocaust and pay homage to its victims. The fact that this is a UN-mandated event is in itself somewhat of an irony as this body has nowadays become the repository of some of the most blatant expressions of hate and incitement against the Jewish People and the world’s only Jewish State.

The commemoration of this day is by no means a universal one and it would be safe to say that for the majority of UN members it is a non-event. In those countries which hold ceremonies, political participation varies from forceful statements by heads of state or Prime Ministers all the way to a token presence by some junior official who repeats the same banal slogans every year.

Two ironies stand out which political correctness prevents most observers from commenting on.

At the Evian conference held in 1938 to discuss how to deal with desperate Jewish refugees seeking safe haven from looming Nazi genocide virtually every country shut its gates. Even suggestions of temporary places of refuge were turned down. This conference which was long on rhetoric and short on action exposed an enmity to the saving of Jews by those who liked to portray themselves as liberal, progressive and enlightened democracies.

President Roosevelt sent no Government representative to the conference although the initiative to hold it in the first place was his. The later refusal to let Jewish refugees land in the USA from the liner St. Louis which had been denied entry to Cuba epitomized the situation.

The Canadian delegate to the League of Nations put it bluntly: Certain classes of agriculturalists were welcome in Canada; everyone else was out of luck.

The UK barred mandated Palestine to Jewish refugees but to its credit as a last minute gesture agreed after pressure by many groups to accept 10,000 unaccompanied children on a “temporary” basis.

Australia was adamant: It will no doubt be appreciated also that as we have no real racial problem, we are not desirous of importing one by encouraging any scheme of large-scale foreign migration.

Walter Nash, Minister of Customs in New Zealand’s first Labour Government held the same view: ‘There is a major difficulty of absorbing these people in our cultural life without raising a feeling of antipathy to them.

This year as politicians pontificate how many will apologize for the bigotry and narrow mindedness of their predecessors who doomed so many to their ultimate fate?

The second irony revolves around the same representatives waxing eloquently about the Holocaust and how Jews and others suffered and were defenceless in the face of evil. Yet most of these same politicians represent Governments and countries which today enable the UN to pass resolutions vilifying Israel for defending its citizens in the face of terror.

Many youngsters from a variety of countries take part in tours of concentration camps and come face to face for the first time with the horrors of those places of hell. Unfortunately, costs preclude a majority from participating and therefore an alternative should be a compulsory visit to local Holocaust museums and educational centres. It now seems that some tour operators are latching on to second generation descendants in an effort to drum up business. In recent newspaper advertisements here, a pitch was made to this group of adults. Touting a forthcoming tour of Warsaw, Lublin, Krakow, Galicia, Treblinka, Majdanek, Auschwitz and Birkenau it mentioned as incentives for booking the fact that there would be an accompanying musician, Kosher Lemehadrin food, personal service, professional staff and meticulous planning. Readers were urged to hurry because of “last available registration.”

Some may see nothing wrong with this sort of advertising but I was personally repelled by it. It reminded me how my grandparents and extended family members were certainly registered, transported to Dachau and Auschwitz by Government operated railways with meticulous planning by professional staff and finally, courtesy of personal service were marched to the gas chambers accompanied by an orchestra of musicians. The only thing missing was Kosher food supervised by the highest authority.

The inability to learn from past disasters came to mind again when I read a report this week about the reaction of Jewish communities in the USA to the recent tragic shootings at a Pittsburgh Synagogue.

Gun control and the ownership of weapons is an ongoing debate with passions aroused on both sides of the argument. The thrust of the report was how Jewish places of worship are internalizing the lessons of this horrible event. It revolves around whether congregants should be allowed to wear handguns to services in order to provide a possible second line of defence in case of a terror attack.

In Israel, there is no debate. Most synagogues have some congregants who are armed, trained and able to provide a rapid response to a terror attack until the authorities arrive in force. Apparently, in the USA there is an ongoing debate about whether this is permissible with some communal leaders adamantly opposed and others in favour. However, I was floored by the reason one New York progressive spiritual leader gave for dismissing the idea at all. She asserted that having guns in synagogues would create more danger. In fact, she went one further and opted against an increased police presence because that would push away Jews of colour who may feel threatened.

Why dark-hued Jews should feel more threatened than pale skinned Jews is a mystery although given the current anarchic state of American society in general and Jewish progressives in particular anything as ludicrous as this is possible.

The bottom line should be – has history taught us to be passive victims or has the time arrived when those desiring our demise learn that Jews hit back?