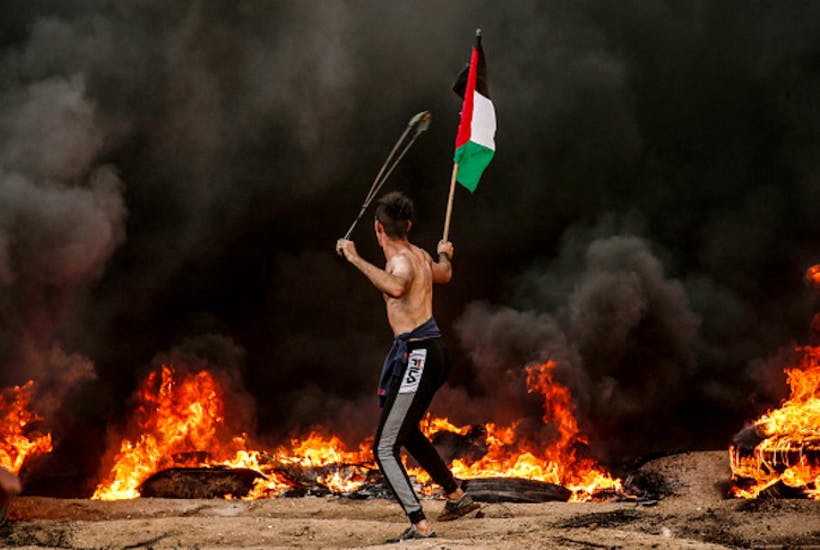 The terrorism and violence carried out from the Gaza Strip received support from Hamas and the Palestinian Authority (PA): in the Gaza Strip Hamas decided on a new policy of controlled violence to exert pressure on Israel to promote the organization’s objectives (easing the Gaza Strip’s economic distress, opening the crossings, receiving payments for its officials) while avoiding a comprehensive military confrontation. In Judea and Samaria the PA and Fatah continued their support for the so-called “popular resistance,” i.e., popular terrorism, but prevented Hamas from turning it into military-type terrorism that would lead to a mass uprising against Israel and destabilize the PA.