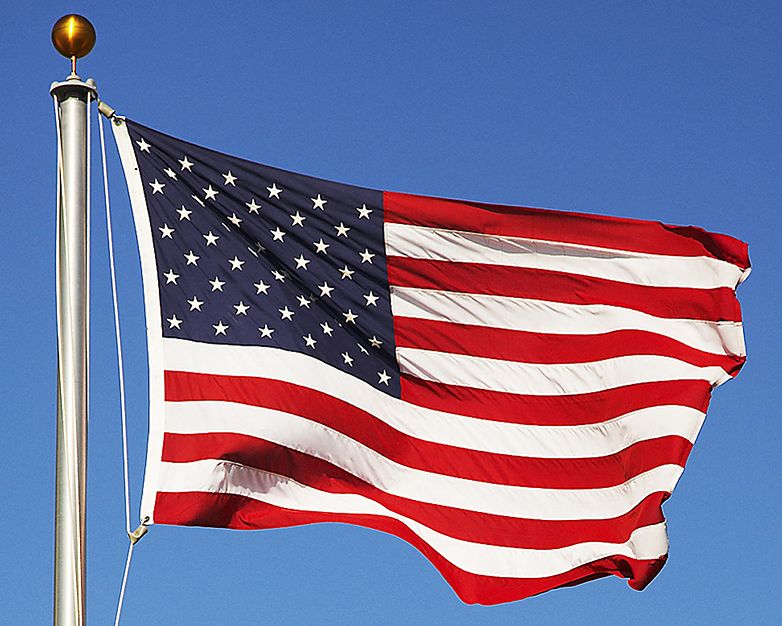 Precipitously and with no plan in place, U.S. President Donald Trump announced late last year his intention to withdraw all American troops from Syria.

Until then, roughly 2,000 special operators, backed by combat aircraft, had exemplified the concept of “economy of force.” Achieving a lot with a little, enabling local allies to fight much more effectively than they could have on their own, they decimated the Islamic State group and helped contain the Islamic Republic of Iran.

It seemed to me and others—Trump’s top military and national security advisers among them—that he had made a significant and unforced error, one that could only encourage America’s adversaries in the Middle East and beyond, e.g., Pyongyang, Moscow, Beijing and suburban Kandahar.

Then, last Friday, the president changed his mind, deciding to leave about 400 troops in Syria. Can a force of that size do the job that needs to be done? No. But some European allies who have been sharply critical of his decision to bug out are now considering committing more of their own troops to make up the difference. In other words, Trump may succeed in getting Europeans to do serious burden-sharing in this by-no-means-ended conflict.

If so, credit is due to Sen. Lindsey Graham, who pushed hard for such a plan, both with the president in private and publicly at the annual international security conference in Munich earlier this month.

Graham was quick to praise the commander-in-chief for deciding to “follow sound military advice,” thereby ensuring “that we will not repeat the mistakes of Iraq, in Syria. For a small fraction of the forces we have had in Syria, we can accomplish our national security objectives. Well done, Mr. President.”

This episode raises a broader strategic issue. Significant factions on both the left and right are adamant that America not be the world’s policeman. A question that should arise: If the United Stattes won’t do that job, who will?

Not Denmark, Japan or Costa Rica. The United Nations isn’t up to the task and never will be. But if no one stands up to international thugs and gangsters we know what happens: They take over—country after country, region after region.

Isolationists on the left agree, but for a different reason: They see America as oppressive and they are oddly unconcerned about what Chinese Communists do to Uighurs and Tibetans, what Bolivarian Socialists have done to Venezuela, and what theocrats in Tehran are doing to Syrians, Lebanese, Yemenis and Iraqis. (The most hardcore isolationists on the left still blame the United States for the Cold War.)

That said, I’m not going to make a case for America as global policeman. But is it not possible to steer a path between interventionism and isolationism? What if the United States were to see itself not as a policeman but as a sheriff instead?

Unlike the cop on the beat, the lawman in the Wild West isn’t expected to make arrests for every transgression. He doesn’t worry about the painted ladies and the gamblers in the saloon. But he will appoint deputies and raise a posse to stop the worst outlaws from riding roughshod throughout the territory.

This concept is not new. Back in 1997, a time when most people still believed Russia was democratizing and China moderating, a time when jihad was a word seldom heard, Dr. Richard Haass, a diplomat and scholar, now president of the Council on Foreign Relations, wrote a book titled The Reluctant Sheriff: The United States After the Cold War.

In it, he noted that the policeman has “a greater degree of authority, a greater capacity to act alone and a greater need to act consistently than is being advocated here. By contrast, a sheriff must understand his lack of clear authority in many instances, his need to work with others, and, above all, the need to be discriminating in when and how he engages.”

Haass likened posses to coalitions that “will vary from situation to situation, as will the purpose and even authority; what will be constant is the requirement for American leadership and participation from states and actors willing and able to contribute in some form.”

In an email exchange with me last week, Haass wrote: “The bottom line is that the U.S. as sheriff is essential because the world doesn’t order itself and there is no other candidate with the capacity, habits, etc.” He added: “What Trump seems to miss is that the benefits of our fulfilling that role far outweigh the costs, and the costs are high if we do not assume that role.”

Yes, but with prodding from Graham and other wise men, the president’s views appear to be evolving. No less consequential, Europeans may be recognizing that they sometimes have to load their six-shooters, saddle up and join the posse. The alternative is to be left alone watching the sheriff ride off into the sunset.

Clifford D. May is president of the Foundation for Defense of Democracies and a columnist for “The ‎Washington Times.‎”

UNRWA EDUCATION: Standing in the Way of Peace

David Bedein
2324 POSTS5 COMMENTS
© A WEBstationONE.com production, partially funded by the Internet Development Fund and the IDF Link technology. © 2003-2020 All rights reserved. Articles and Special Reports on IsraelBehindTheNews.com are copyrighted. Every reader is welcome to reprint any and all articles, and with citation.
MORE STORIES