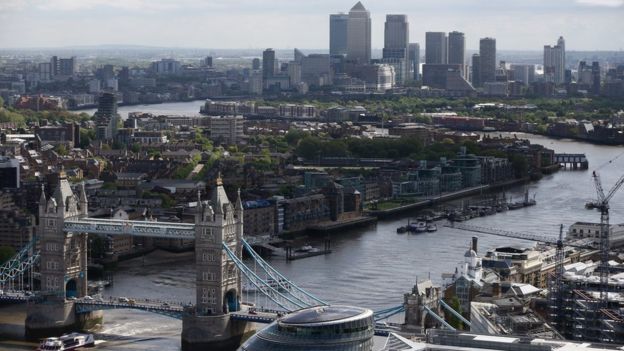 The Jewish Chronicle of March 13, 2019 reports that the UK government is to play a central role in a review of Palestinian school textbooks amid concern British aid money is funding a curriculum that allegedly incites violence against Israelis.

The UK Department for International Development (DFID) confirmed it had “successfully pushed” for the review of the Palestinian Authority’s (PA) current curriculum for primary and secondary school children. The DFID announced the Georg Eckert Institute – a leading international institute for analysing education media based in Germany – had been commissioned to produce an initial scoping report to expedite the full review

Last July, 2018, the Center for Near East Policy Research submitted a complaint to DFID about the presence of military training for youth in the UNRWA schools funded by DFID

DFID sent a letter in response that “We increased our planned funding to UNRWA this year and last year to ensure the Agency can continue to deliver vital health and education services. DFID uses a variety of tools to monitor UNRWA’s performance and ensure that funding reaches the intended beneficiaries and delivers planned results, that it delivers value for money, and that it complies with UK transparency requirements”

For the past eight months, we wondered about which “tools” the DFID was referring to.

The Jewish Chronicle confirms that “Labour Friends of Israel “has been behind repeated calls for the government to probe the “scandal” of British money being used to fund a curriculum which incites the murder of Israelis and circulates antisemitic material to children. LFI vice-chair Dame Louise Ellman told the House of Commons in January that young Palestinian minds were currently “being poisoned” and “the opportunity for Britain to help promote the values of peace, reconciliation and coexistence squandered.” LFI chair Joan Ryan has also been a vociferous campaigner for action over the PA curriculum.

However, the Eckert Institute which the UK will rely upon, provides fertile ground for advancement of an anti Israel narrative.

How do we know?

The Eckert Institute has been a consistent sponsor of Nurit Peled Elhanan, who has focused her “academic” work on the promotion of the myth that Israeli schools indoctrinates the Israeli student population to demonize the Palestinian Arab population.

Meanwhile, the current atmosphere in German diplomacy towards PA & UNRWA education has been two-fold.

Parties identified with the German govt have recently raised 24 resolutions to demand investigations of PA and UNRWA education. However , the German govt has tripled its donations to UNRWA, without any constraints.

We wrote to the German foreign ministry to ask whether their aid to UNRWA meets standards of transparency and oversight.

The answer we got from Germany : they rely on UNRWA itself for transparency and oversight.